Told in four short episodes, BlackBlade reveals the climax of a decades-long witch hunt through various perspectives: a charismatic wayfarer who has seen more of the world than almost anyone else alive; the bartender of a famed tavern with a wild history of violence; two of the most brutal, feared assassins the world has ever known. 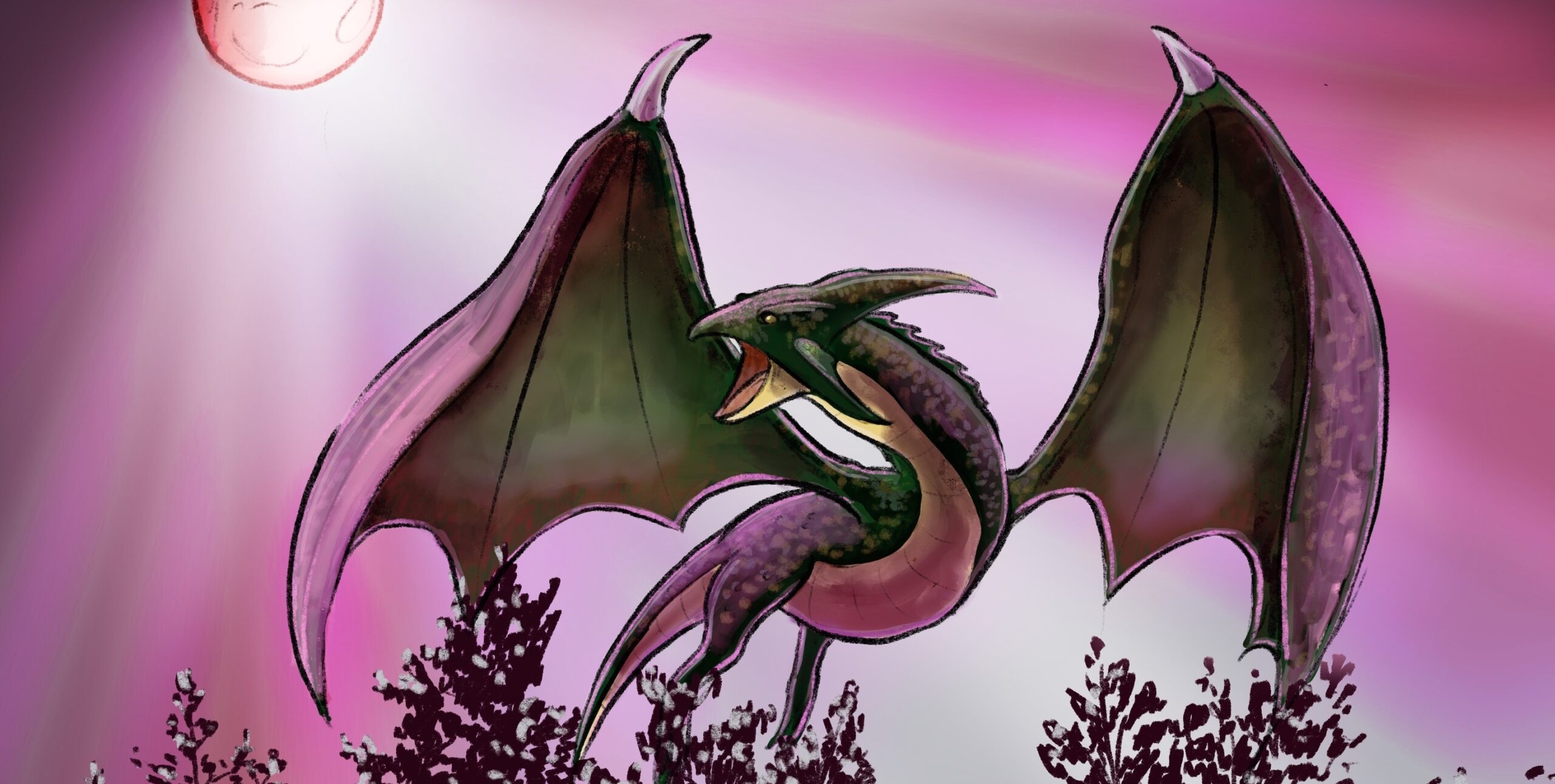 It’s the second part of a theatrical fantasy series called THE TITAN CYCLE, conceived and written by Arif Silverman, and developed and directed by Lillian White. Each play tells a standalone story with its own cast of characters, chronicling sixty years of tumultuous political and environmental transformations in a world not unlike our own. BlackBlade was originally commissioned by the Dixon Place theater, a non-profit, NYC-based company committed to telling diverse, radical stories by emerging and established artists.

Now it’s being showcased on TFN in audio drama format. Writer Arif Silverman shared with TFN News about the creation of his fantasy series.

TFN NEWS: Tell us about your background and your creative work.

SILVERMAN: I was born and raised in New York City, attended Oberlin College for Theater, and have since been acting, writing, and teaching back in NYC. The two fixtures of my creative work are fantasy and social justice. As a person of mixed race, I was always drawn to fantasy’s potential to reexamine and reinvent cultural norms, but dismayed at the lack of representation within the genre. I am always trying to question the parameters of community around us, and believe fantasy to be an effective and exciting means of doing so because you can make up whatever kind of history and societal rules you want.

How did you get into creating audio dramas/podcasts?

In many ways, the pandemic is how audio narratives caught my attention. Before Covid, I had a high fantasy play called Dream of Rays that was set to premiere in the fall of 2020. It quickly became clear, however, that the play would not happen for quite some time, and I wasn’t particularly interested in reimagining it for a different medium. That being said, I was still very compelled to flesh out the world I had established through Rays.

Then, I came across QCODE’s The Left Right Game. The production quality was crisp and immersive, the writing and acting incredibly strong — the entire thing felt like a well-funded blockbuster film, but one that didn’t have to rely on an exorbitant amount of money. As I’ve been recording and producing my own music for almost twenty years, I thought a radio play might be an exciting way to capitalize on my skills to tell a fantastical story.

BlackBlade is both a sequel to Dream of Rays and a standalone story, in that it takes place thirty years after the events of Rays, with a completely different cast of characters and narrative.

Give us the elevator pitch for BlackBlade.

How did you find the actors, writers, and production team for the show?

My director Lillian White and I have been collaborators for ten years. We met in college, and she was originally supposed to direct Dream of Rays, and had previously directed my one-person show Galahad and the Dragons.

With the cast, it was a mix of reaching out to friends, and putting out a casting call on websites like Playbill and Backstage. We got something like two hundred submissions for a handful of roles, through which we found three amazing actors. Everyone else were friends who either my director or I had previously worked with or wanted to work with.

It was a priority of mine, as it is every time I assemble an ensemble, that the folks we hire are diverse in race, gender, and age, and I am incredibly proud of the team we assembled both in that regard and in regard to their immense talent. 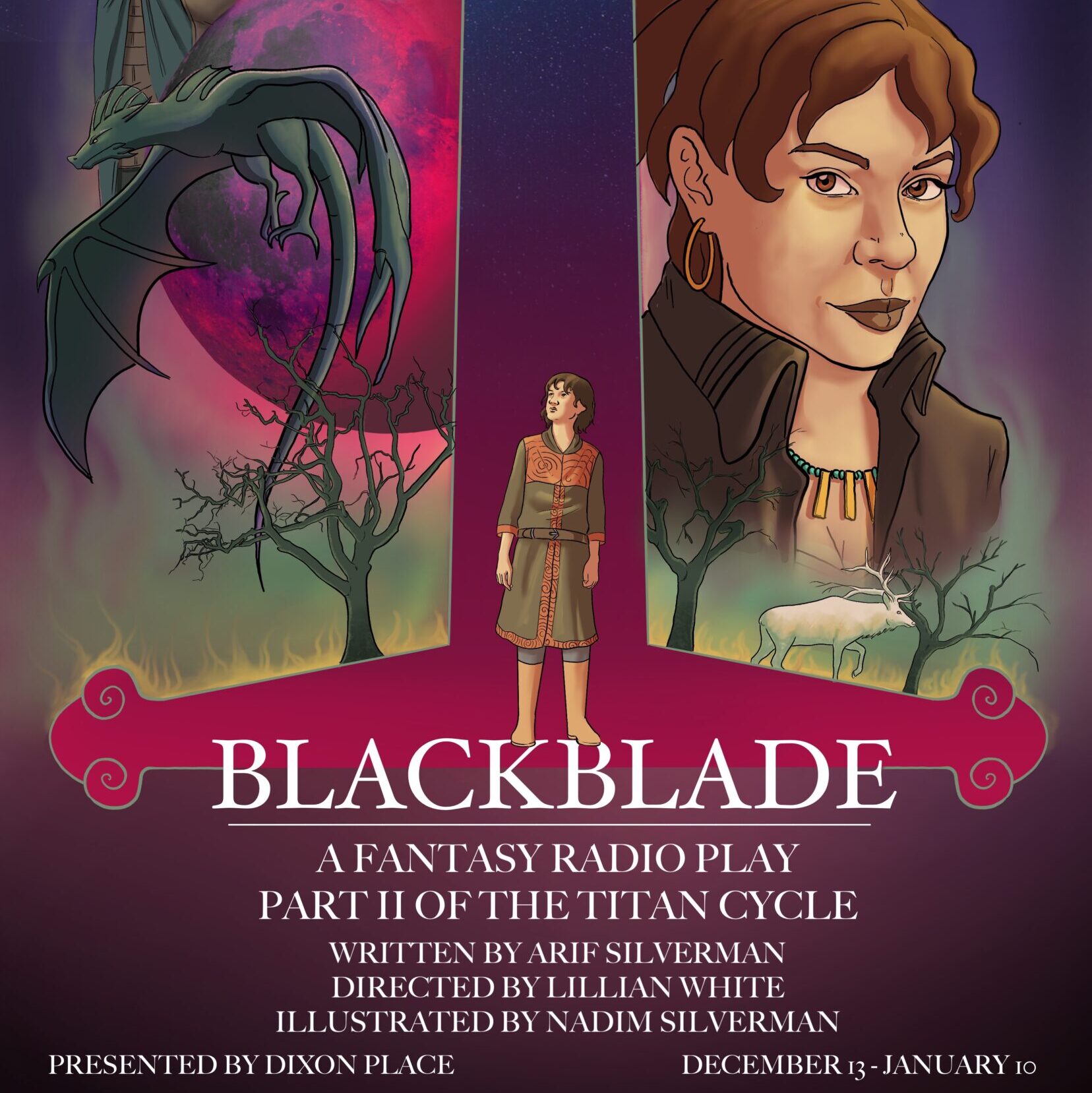 What are the elements needed for audio programming to be “good”?

I think it’s a balance of understanding how prominent a role the world will play in your story. The foley has to be specific and clear enough that your audience can understand where your characters are, and what is happening, without having to rely on the dialogue being overly explicit. I think you fail to capitalize on the exciting elements of audio narratives if the characters are naming exactly what is going on at every turn.

In making audio, you don’t have the visuals that video does. How do you make the story come to life for listeners?

In some ways, I think an audio drama can make things even more vivid for listeners, in that it activates their imagination more. There isn’t a single person who is going to have the same image in their head of what the characters, the creatures, and the environment of this world looks like.

I now feel more poised to tell a bigger story. The bulk of BlackBlade takes place over the course of a single night. I’m really interested in following this play up with another piece in the same world that chronicles a more elaborate political and environmental conflict, which directly deals with the consequences of everything that transpires in this piece. 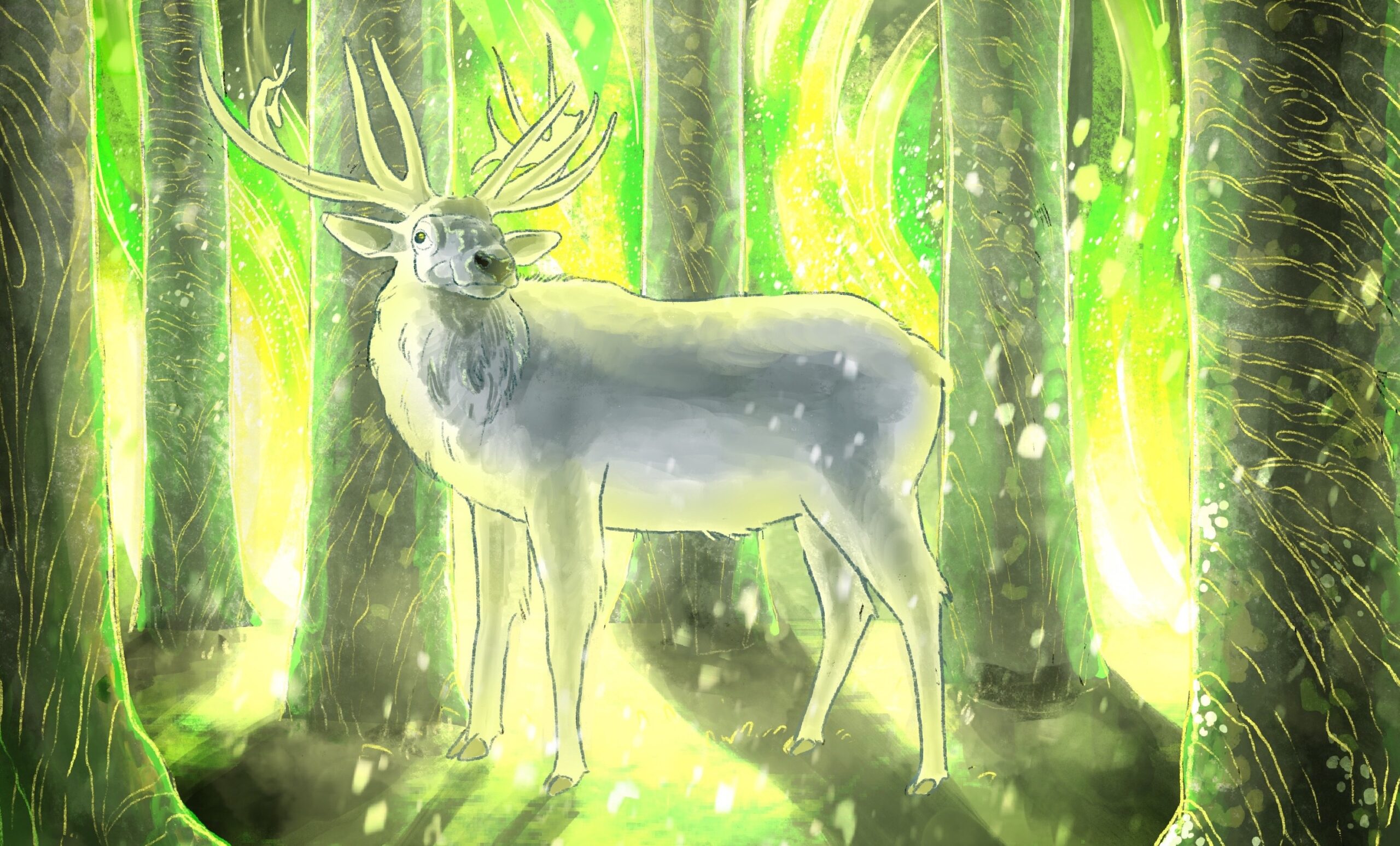 What has been the most rewarding part of making BlackBlade?

I mean, bringing a story to life from conception to its final rendering is always kind of unbelievable. I don’t think I’ll ever stop feeling like a kid in a sandbox at every stage of the creative process. When you’re developing the script, it’s exciting to see these ideas pop into my mind and on the page for the first time. Then to be able to bring these ideas with a team of people — it’s like stepping inside of a dream.

What advice would you give to creators who want to make their own podcast/audio drama?

Do it! You don’t need a lot of money. You just have to be disciplined, and you can really tell whatever kind of a story you want!

What storytellers have been most influential to you?

So many! Currently, I’m very inspired by China Mieville (The Scar was a huge influence on Dream of Rays), Neil Gaiman (just finished rereading the entirety of Sandman, which is outstanding), N .K Jemisin (her Broken Earth series is so much fun, and demonstrates a deft usage of allegory to explore identity and themes of social justice), and Arkady Martine (her Teixcalaan duology are maybe my two favorite sci-fi books I’ve ever read). Theatrically, I am also a huge fan of Anna Deavere Smith and Aleshea Harris.

What advice do you have about building an audience?

Text people individually, personally, and twice. The more you can make someone feel like you are excited to personally share your work with them, the more incentive you will have to come. It’s hard work, but it does more than just get people to come to your work; more importantly, it is a wonderfully effective way to build and maintain community.

How can listeners stay connected with you and show their support?

Michele has been writing and editing professionally since 1997. In 2017, she launched full-time into her own copywriting and editing business, serving marketing firms, service businesses, nonprofits, book publishers and consulting firms, as well as indie authors. She serves as Editor of the science fiction website Recursor.tv and The Fantasy Network News. Michele is also co-founder of Writing Well Creative Writing Workshop and co-founder of Two Birds Author Services.
@chippermuse
Previous A Chat with Daniel Nichols of the HappyGoLukky Podcasts
Next Tempus Investigations: Gritty Noir Fantasy Audio Drama on TFN Audio