Succubus demons are preying on the desires and fantasies of men. They’re seducing and stealing souls nightly until interrupted by Crimson DeHaven in HUNTRESS, coming to The Fantasy Network on January 8, 2022. And you won’t want to miss the action! 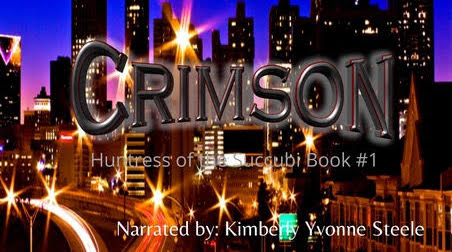 HUNTRESS is a one-hour fantasy TV series about a Creole-born family of a trained female demon hunters who have been blessed by the gods to save the souls of men on Earth. Crimson DeHaven is the Atlanta Huntress, and she is tasked with keeping the streets of ATL demon-free. Series creator Donna Woods chatted with TFN about her show’s inspiration, actors, filming and more.

TFN:  Tell us about yourself. What drew you to writing, acting, and directing?

DONNA: I blend the real with the fantastical and magical, which speaks to my great love of writing paranormal romance novels and scripts. I write about things that bump in the night, sexy heroes and heroines, and stories where love conquers all.

Directing was just the natural evolution. In my other profession, I am an operations director, which helps with film directing. Well, that and a ton of film school courses.

HUNTRESS is fantasy/horror. What are your favorite influences in that genre? Any inspirations or homages you want to mention?

Charlaine Harris is one of my favorite writers, and her Sookie Stackhouse series inspired the successful True Blood series. She was definitely an inspiration, but I can’t forget about the Black Dagger Brotherhood by J.R. Ward and Christine Feehan’s Dark series. I have always loved fantasy shows like Charmed,Supernatural and True Blood, snd let’s not forget my new favorite, American Horror Story. All have huge fan bases. I hope to find that same success with Huntress.

What inspired the story of HUNTRESS?

I have two loves—magic, and New Orleans. These two things definitely inspired the Huntress of the Succubi book series, which created the HUNTRESS show. I infused a lot of firsthand magical references into the story line, which led to a deep dive into Creole history and beliefs. The development of the show was purely at the request of the book readers. I received tons of emails saying how the book read like a TV series and that they would love to see it come to life. 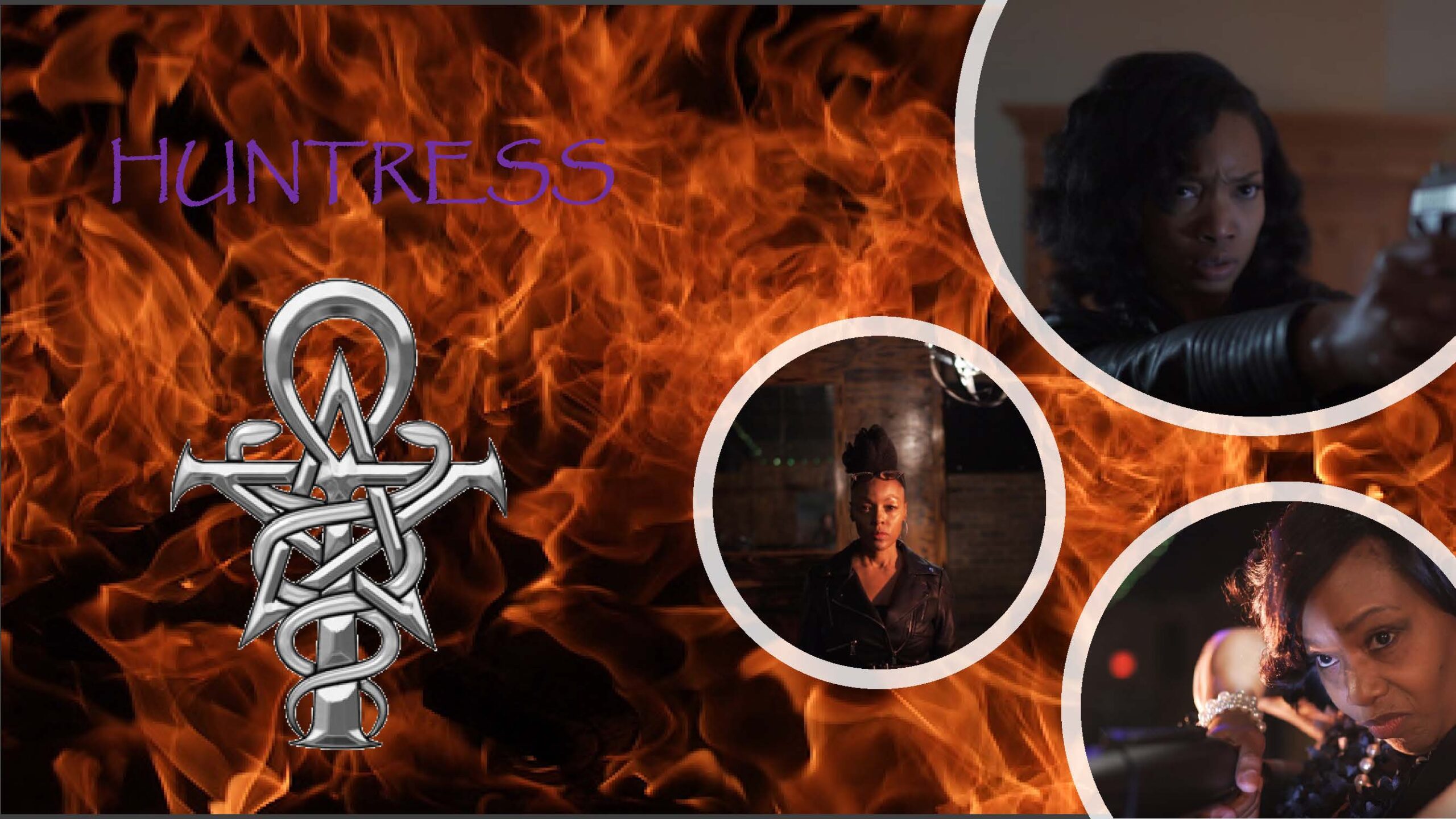 What’s the main message you’d like audiences to get from watching HUNTRESS?

That female heroines can be badasses! As an African American LGBTQ filmmaker, I also wanted to represent all types and shapes of females on camera. There’s a need for both.

You probably wear a lot of hats in terms of production, direction, writing. What’s your favorite part of the behind-the-scenes work?

Supervising the special effects artists. I have a precise look and feel I want to portray, and I am very particular about the finished product.

What’s it like working in the Atlanta area? It seems like there’s a decent creative entertainment scene there. Tell us about that.

Well, my answer is going to be very biased as I am an original “Georgia Peach,” born and raised. Our state is a mecca for location variety. From city skylines to coastal shores, Georgia has it all.

I love working in Atlanta as there is no shortage of production crews, sound stages, actors, and creatives. We all bring something different to the table as our city is also full of diversity. This kind of setting allows for all stories to be told with an authentic feel and voice.

What are the challenges of producing a show like this? How do you tackle those challenges?

Simply put, it costs a lot of money to produce a fantasy show. Special effects aren’t cheap, but I have a great crew of creatives who have been kind enough to believe in my dream. They understand that when I succeed, they succeed. We’re a family.

What was it like seeing the character you created, Crimson (played by KILEY COLLINS), come to life?

Kiley blew us all away during the auditions, and she continues to grow in the role of Crimson DeHaven. It’s a momentous day when you find an actor who naturally has the personality of your written character. It makes for an exceptional performance.

Is there anything you haven’t done in these shows that you dream of doing if the stars align?

Yes, having the opportunity to work with Eldris Elba and Lenny Kravitz. Both actors inspired characters in the storyline. Also, it has always been my dream to work with Will and Jada Smith; their success inspires me.

Find yourself a strong film family. Teamwork really does make the dream work.

What can viewers expect when HUNTRESS goes live on The Fantasy Network?

There are twelve episodes in Season One. We have completed scripts for eight, with three already filmed. As of now, we expect to have a minimum of three seasons each with twelve episodes. The first few episodes will be on TFN starting January 8.

Donna Woods is a High Priestess of the Coven of Butterflies, and an Associates Graduate student of Woolston-Steen Theological Seminary. She loves writing about things that go bump in the night, sexy heroes and heroines and stories where love conquers all. She lives in Atlanta, GA.

Michele has been writing and editing professionally since 1997. In 2017, she launched full-time into her own copywriting and editing business, serving marketing firms, service businesses, nonprofits, book publishers and consulting firms, as well as indie authors. She serves as Editor of the science fiction website Recursor.tv and The Fantasy Network News. Michele is also co-founder of Writing Well Creative Writing Workshop and a partner in Three Point Author Services.
@chippermuse
Previous Introducing Lucidity: Interview with Brian Badgette
Next “Expect Surprises:” New Episodes of SNT Debut This Month on TFN