A lot of pressure has been riding on the shoulders of the creators of Shang-Chi and the Legends of the Ten Rings. Representation, diversity, avoiding stereotypes…even how to launch a film in the age of pandemics, without running afoul of the in-theater vs. streaming debate that has plagued Dune and Black Widow… All of this and more has made launching the screen debut of a well-loved, yet long forgotten Asian-American character from the Marvel lineup an interesting ride, to say the least.

With a Labor Day box office debut of $90 million or so, a number that crushes past records, the new Marvel movie Shang-Chi is proving that moviegoers are willing to return to theaters for the right release. The film will run only in theaters for the first 45 days of its release, then make its way to on-demand streaming. 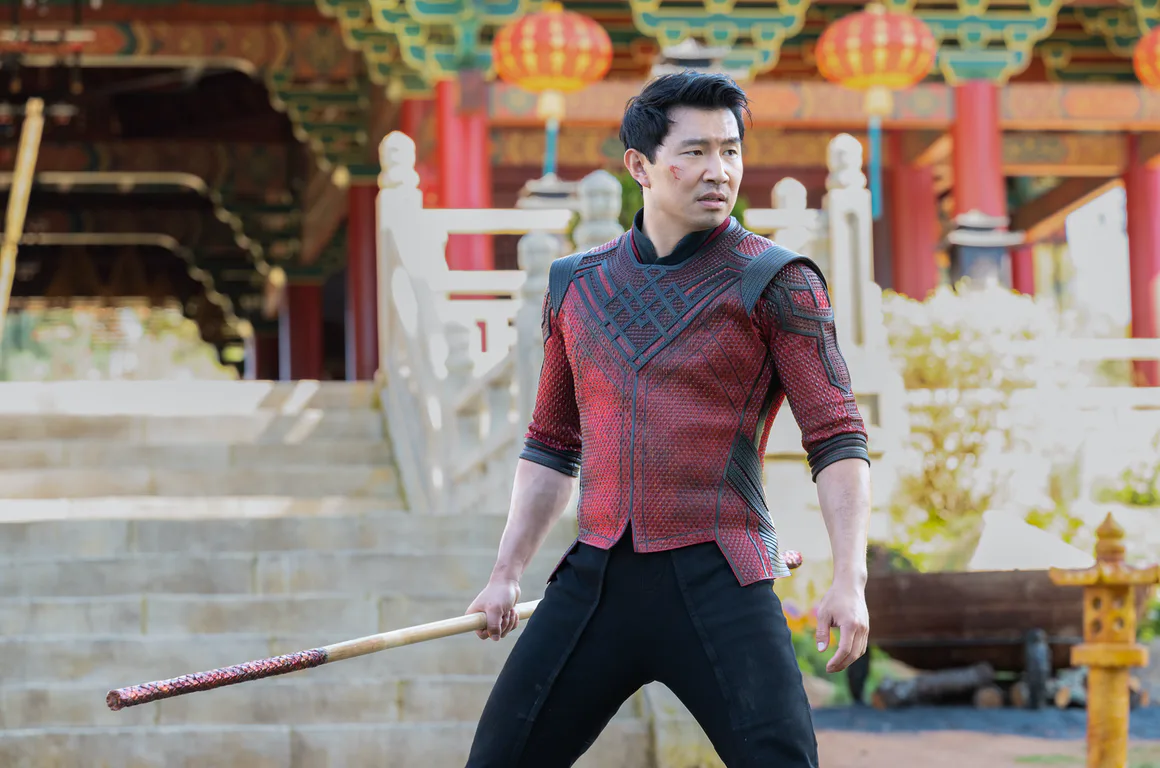 For a Marvel movie, Shang-Chi is a welcome departure from juggernauts like The Avengers. For one thing, the character is from Marvel’s backlist, having run for about a decade in the 1970s and early 80s before being retired. Not to mention the welcome appearance of actors like Simu Liu, Awkwafina, and Michelle Yeoh.

Shang-Chi made his first appearance in Special Edition Marvel #15 in 1973—right around the time that Bruce Lee’s Enter the Dragon was blowing up big onscreen. The character was envisioned about a year earlier by two Marvel employees, writer Steve Englehart and artist Jim Starlin, after being intrigued by the cultural trend toward kung fu in the 1970s.

At the time, Marvel creators had creative freedom that is unprecedented today, and Englehart and Starlin used the opportunity to tackle a character that wasn’t the norm for comics of that era.

After pitching the idea to initial reluctance, Shang-Chi was finally greenlit by Marvel Comics. But some changes were made to the concept, issues that are undoubtedly problematic—such as the request that Shang-Chi be half-white, and the use of Fu Manchu (seen even then as a racist trope) as a villain.

Soon, Englehart and Starlin had moved onto other projects, and Marvel continued the series using other writers and artists. And when the kung fu fad of the 1970s had begun to fade, Shang-Chi as a character was removed from the shelves. But its influence continued in the martial arts elements found in other comics.

The character was rebooted in 2019, when award-winning artist/writer Gene Luen Yang was tapped by Marvel to update the character to 21st century standards of realism and complexity. “We make sure he is not a kung fu spectacle you look at,” Yang said in a recent interview with Inverse, “but a human we identify with.”

The character’s renewed popularity and the increased demand for diversity onscreen has meant that a Marvel movie featuring Shang-Chi had a place at the table. The new Shang-Chi is winning over comic movie hearts, and that is a good thing to see.

If you’re interested in more about Shang-Chi’s history, we recommend starting with Inverse’s in-depth three-part series.

Michele has been writing and editing professionally since 1997. In 2017, she launched full-time into her own copywriting and editing business, serving marketing firms, service businesses, nonprofits, book publishers and consulting firms, as well as indie authors. She serves as Editor of the science fiction website Recursor.tv and The Fantasy Network News. Michele is also co-founder of Writing Well Creative Writing Workshop and co-founder of Two Birds Author Services.
@chippermuse
Previous Podcast Review: God of Obsidian
Next Get the New Gaming Canon Guide for Fartherall Fans