Editor’s note: The full version of this interview is available at Recursor.TV (one of our partners).

Fable & Folly podcast producer Sean Howard and writer/director Eli Hamada McIlveen have produced a variety of improvised, comedic podcasts for sci-fi, fantasy, and gaming fans—including Civilized, The Axe & Crown, and the award-winning Alba Salix. With their love of genre fiction, it was a logical leap into creating their own audio dramas.

“In 2011, I hit on the idea of Alba Salix, Royal Physician, a fairytale hospital sitcom, like Shrek meets House. It took us a while to get that first episode out the door,” McIlveen says. He and Howard recorded the podcast at home, lining their dining room walls with mattresses to get a clearer sound. The first season hit the airwaves in 2014. 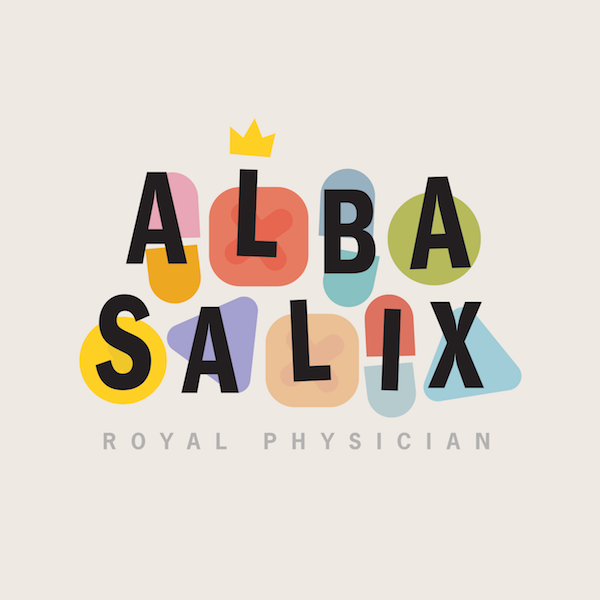 “It was a fun thing to do with some of the people we knew in the theater space, and life went on,” says Howard. “We did other things.”

Then one day they realized Alba Salix was getting crazy high downloads, given that they weren’t actively marketing it. Through word of mouth, they’d gained a loyal audience. And they scrambled to take advantage of it.

The duo started thinking bigger, which led to the creation of their follow-up series, The Axe & Crown—which follows the adventures of Gubbin the troll tavernkeeper as he deals with his clueless new landlord, his shady niece, and some new competition.

“The show takes place across the river from Alba Salix, in a tavern in the bad part of town where things are rapidly gentrifying,” McIlveen says. In writing The Axe & Crown, the creative team drew on a variety of inspirations, including McIlveen’s time studying urban planning, the duo’s appreciation for humor, and even local economics and development issues.

“We were living in Toronto at the time, which was gentrifying like mad,” explains Howard. “So it was very topical.” The show has had two seasons so far, and is in the process of funding its third.

Next, the Fable & Folly team launched into other concepts not tied to the Alba world. The result is Civilized, a dark comedy, completely improvised, science fiction podcast, which is in its fourth season. It’s a workplace drama set in space, which Howard dreamed up with a fellow actor Kristi Boulton, who plays Beatrix on the show.

The concept is familiar, yet fun:

Humanity’s final hope lies in terraforming a new world. A fleet of engineering ships are sent in advance of the colony ships sure to follow in their wake. But one lone ship becomes separated from the fleet and crash lands on an alien planet. 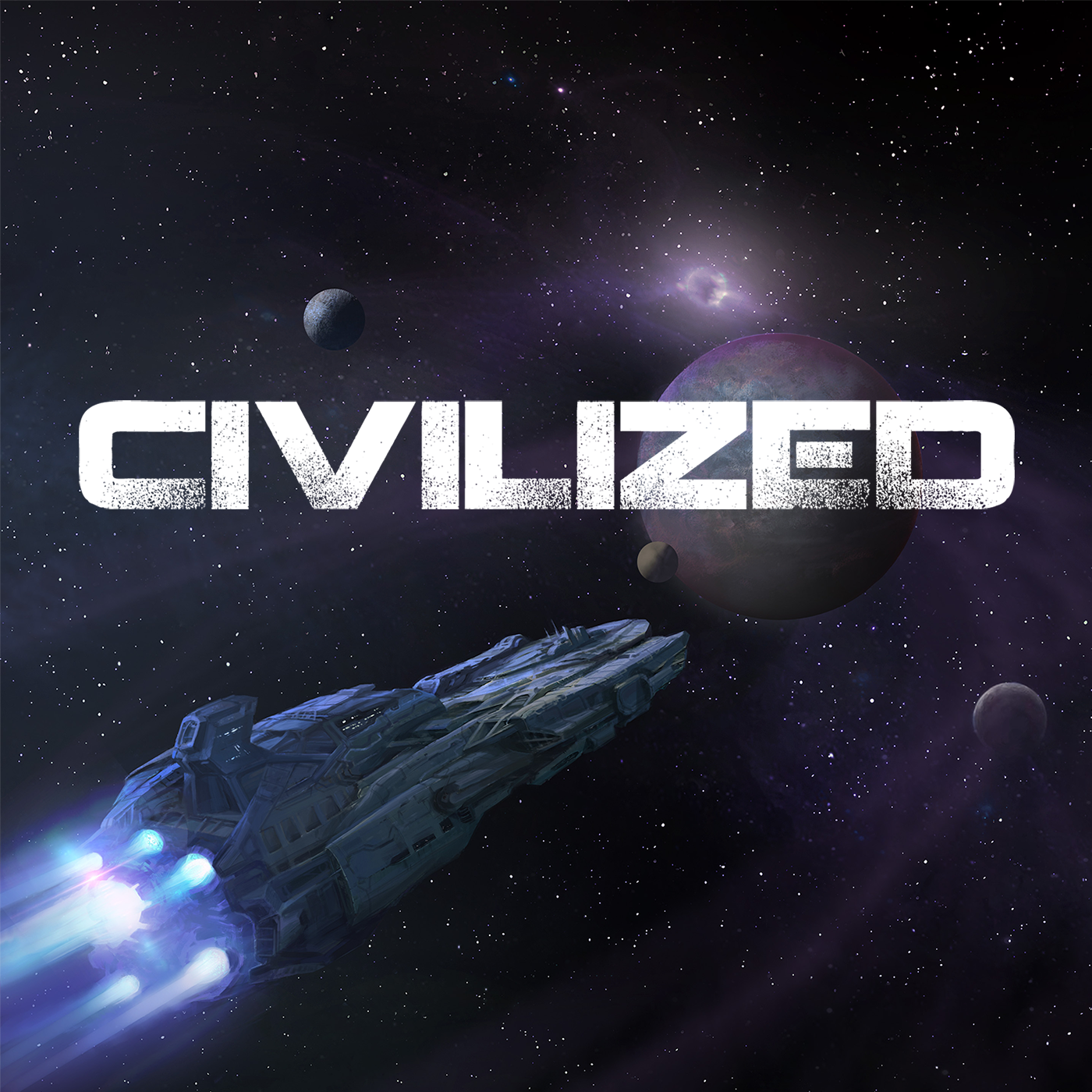 What makes the podcast unique are the elements of flexibility and unexpected creativity that come with its brand of long-form improvisation. The cast and creative team don’t plan ahead in detail. They don’t even use classic blocking methods (“this happens, and then this happens…”), which were hindering the cast’s ability to get real humor out of their scenes. Instead, they use a Friends title as a general staring point, and jump in.

This ad-hoc approach requires some more patience and editing, and plenty of attention to sound design. But over time, the cast has developed a strong sense of how to create humorous and compelling moments in audio drama, which is quite different from improv on stage.

The team’s newest show in development, The Denial Project, will be a campy horror in the vein of Shaun of the Dead and What We Do in the Shadows. The trailer for The Denial Project is available now, and season one is expected to begin this fall.

“One of our things about Fable & Folly—It’s in our name—is that we like to do stuff that has comedy or is an escape a bit. We don’t need any more anxiety personally, and we figure most of our listeners are also looking for something that’s a fit.”

For this new show, the team is casting the net wider for actors, looking for ways to provide even more opportunities for diversity and representation. “We did our first session, and it was heaven. It’s a terrific cast,” they say. “We’re super excited about it.”

Michele has been writing and editing professionally since 1997. In 2017, she launched full-time into her own copywriting and editing business, serving marketing firms, service businesses, nonprofits, book publishers and consulting firms, as well as indie authors. She serves as Editor of the science fiction website Recursor.tv and The Fantasy Network News. Michele is also co-founder of Writing Well Creative Writing Workshop and a partner in Three Point Author Services.
@chippermuse
Previous How to Optimize LinkedIn for Gaming Pros
Next The Strange Case of Starship Iris