Creative Freedom: A Take on the Ayer’s Cut of Suicide Squad

Wanted to share my thoughts on the unreleased Ayer Cut of The Suicide Squad, but first a little about me. As an indie filmmaker on my local scene and what we call the DMV (short for D.C., Maryland & Virginia), I had my creative baptism. Since 2014 I was introduced to and got the film bug bad from a dear friend and now partner in a local production company we call The Forge Studios. My very first impression and takeaway from filmmaking at a local level was an electric combination of passion, friendship, collaboration and flexibility. 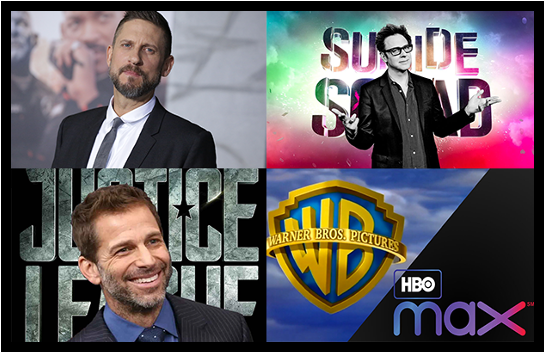 My biggest lesson, and I believe the reason I’ve come to love filmmaking, is the openness and spirit of community we’ve nurtured among creatives both on and off the screen. We all get to wear different hats and discover our passions and what parts of filmmaking we do well at. The sense of community is strong, as well as the desire to sharpen one another, so rarely did we encounter what I’d call tribal or toxic behavior. I was so committed, I enrolled for a Masters in Film at American University.

It’s been nearly 8 years since I started down this road, and I don’t regret it one bit. I’ve met amazing people and made really rewarding connections with writers, actors, directors, producers and creatives from all walks of life, with a passion to bring their vision to life. In that time, I rarely encountered anything that resembled a toxic environment.

Enter social media and “The Toxic Fandom.” This term is commonly thrown around by various groups of film/genre fans. I’m most aware of this tribal verbal warfare on Twitter/YouTube. While I’ve enjoyed most things people share, whether I agree with their take or not it’s been mostly friendly. 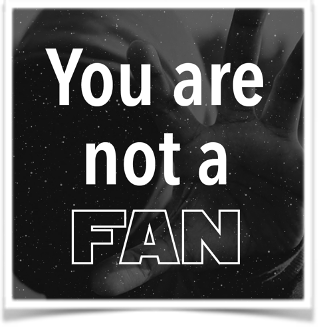 Enter the Snyder Cut of Justice League. Since the existence of this cut of the film was made known last year, which received a green light and was funded and finished, until its release this year of HBO Max, I witnessed what I can only describe as tribal fan warfare. Most of these interactions centered on Twitter and occasionally a video on YouTube discussing the aspects/opinions of the two cuts of Justice League.

While I’ve been acutely aware of The Phantom Menace in the Star Wars community for some time, different generations of Star Wars fans have usually had fun at each others’ expense, and it’s been mostly civil with some exceptions: Twitter & YouTube. However, I find the latest drama around three amazing directors—Zach Snyder, David Ayer, James Gunn—being involved in DC Comic/Warner IPs quite unsettling. While unsettling, I think it’s opened a very important discussion:

Creative freedom tied to what the fans want, versus what studios (THE MONEY) demands.

This isn’t a new subject, to be sure, but I think social media has brought us to a new threshold, a community/world forum if you will, that has given fans access to creators that previous directors haven’t experienced to such a degree.

Enter David Ayer. I have a lotta respect for this man who, until lately, has been very quiet about the film he made versus what the studio released.

The griping and moaning reached a fever pitch, and I think in part the kind words of support from fellow directors James Gunn & Zach Snyder freed David Ayer to speak his peace on the matter.

Filmmakers at the Hollywood level can often become a victim of their own success. When they first start out making amazing films on a shoestring budget, borrowing from friends and family, putting their all into a film that brings them recognition, it opens doors. But at what creative cost?

Studios vs Creators — more often than not, MONEY is the king of the day and can limit the scope & vision of a film, which can make or break the success of the film. The business side of film can be opaque to the needs/wants of a director and the fans. This sometimes can ruin a film. Reshoots, bad casting, creative control battles. Ultimately, he who pays makes the demands.

Can a dedicated fandom hurt or help a film? Yes and no—but the #SnyderCut is the biggest case for success of the fans. 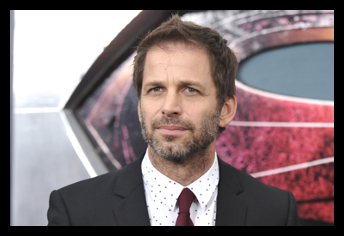 In the know fans from early on voiced concerns over the film moving from Zach Snyder to Joss Whedon. Both amazing directors with many well known films under their belts, they became ground zero for a social upheaval that made it to the halls of billion-dollar corporations. The fans won!? They wanted the film they expected, not what was released.

While many Zach Snyder film fans at large, as well at those hard core DC Comic fans, expected great things based on what Nolan & Snyder delivered with The Man of Steel, then with Batman and Batman v Superman as well as Patty Jenkins’ Wonder Woman, they were underwhelmed with the Justice League as finished by Joss Whedon. What happened?

It could be as simple as creative vision, but many believe it goes deeper in light of Whedon’s public fall from grace. We may never know in full.

What matters is we got a 4-hour masterpiece from Snyder in The Snyder Cut (my opinion). I enjoyed Whedon’s version too, but they’re totally different films!

Most die hard fans watched the first Suicide Squad and either loved it or hated. I enjoyed it. I loved the casting as well and feel in love with Harley Quinn’s character. 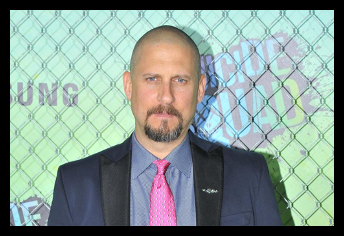 The reviews were not very kind in some instances. This probably has much to do with those pesky DC Comic Fans. I’m kidding, btw. Purists or originalists in media and film aren’t a new breed. Fans like a creator’s original vision recreated as much as possible. Peter Jackson is a great example. You can spend 12 hours straight watching the Lord of the Rings trilogy. He did his best to be true to Tolkien’s work, and still the haters griped and moaned.

The same holds true for fans and critics alike. We see this scenario of fan vs fan or fan vs studios or worse, fans vs a director.

Today, David Ayer broke his silence and on cue the haters, naysayers and “experts” weighed in.

The #SnyderCut & #AyerCut cultists as we’ve been flippantly labeled by some have been told to shut up, sit down, told to EFF off ad nauseam.

Folks, this level of toxicity or immaturity, which is what it is, has got to stop. We’re all fans. We’ve all got a take or opinion. Why must it devolve into such bitter, vile chaos?

@Stormraven24
Previous The Sci-Fi/Horror/Gaming Audio Dramas of Fool & Scholar
Next AFK: A Hole in the World – Join the Backers for a New Miniseries