Looking for audio dramas that bring together horror, fantasy, science fiction, comedy, improvisational performances and gaming? Is there such a thing? Yes, there is—and it’s known as the Rusty Quill Network, a multi-award-winning podcast network with popular shows such as Rusty Quill Gaming (tabletop gaming fiction), Stellar Firma (an improv sci-fi tale in the mode of Hitchhiker’s Guide to the Galaxy), and the well-loved Magnus Archives—one of the highest performing horror podcasts of all time.

Rusty Quill got its start in June 2015 when RQ’s founder and creative director, Alexander J. Newall decided he wanted to bring his personal passion for D&D and other tabletop games to life. Rusty Quill Gaming follows the adventures of a mixed ability group of comedians, improvisers, gamers, and writers playing in an original game world.

It garnered a fan base relatively quickly, largely due to its performers’ ability to improvise in a uniquely creative fantasy tale featuring a steampunk London, magic, fantastical creatures and humor the likes of which you’d find in an Oscar Wilde story.

With success under their belt, the Rusty Quill team launched a second audio drama series, the Magnus Archives, in March 2016. It’s one of the world’s most popular horror podcasts, with dedicated fans from all over the globe and multiple awards to boast of. 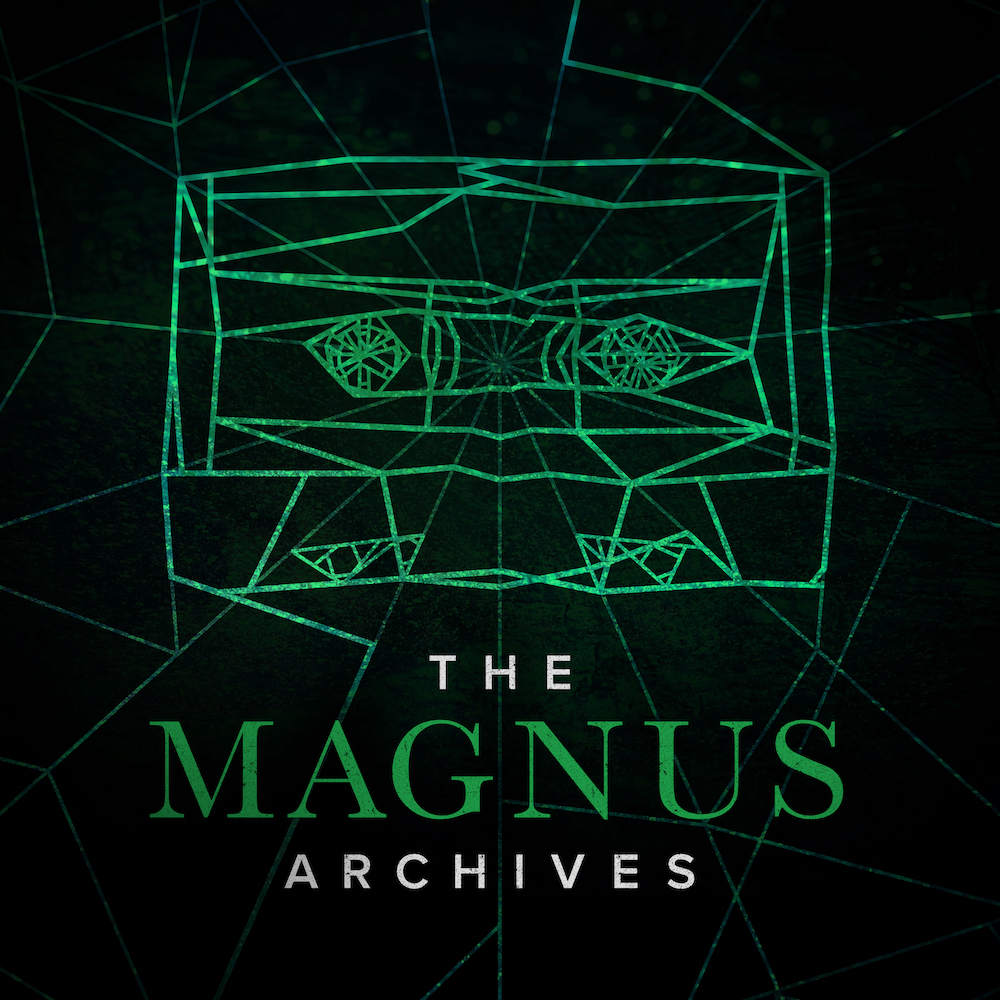 The basic premise is that the Magnus Institute’s archivists are telling the tales of the supernatural cases they’re investigating. New fans can join in at any part of the journey, with any episode. If they like it—and most do—they can then go back to listen from the beginning for the bigger picture storyline, which takes the narrator from having a difficult job to an attack from a supernatural creature, and later to being hunted as a criminal and trying to stop the apocalypse.

“New fans get hooked, but before long, they understand how things interact with each other and the stakes,” says Rusty Quill CMO, Callum Dougherty.

With other audio drama podcasts like Stellar Firma and Cryptids attaining success, Rusty Quill was inspired to launch the RQ Network in May 2021. This revenue share-based service provides support to fellow podcasters as they build their audience and work out distribution avenues.

“If you want an audience, you have to break through the noise now,” Dougherty says. “We have a robust structure to support other creators, which can be put to good use supporting other shows. We’re using our background in audio podcasting to provide support to other podcasters who are also making audio drama.”

Dougherty curates the shows that join the RQ Network by looking for criteria that fans of the Magnus Archives and other Rusty Quill shows would like. Strong audio quality and thoughtful, inclusive storytelling are musts—as are creative teams that value diversity and inclusion. 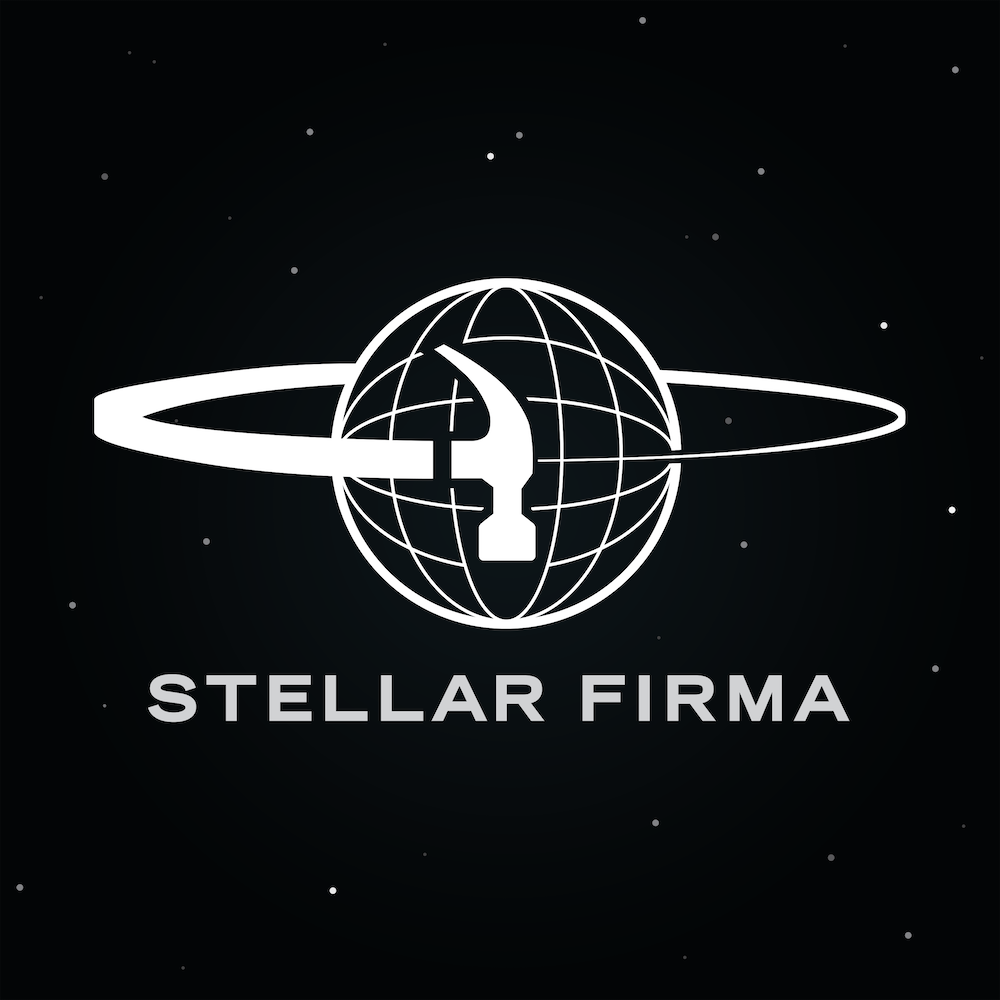 Take the Magnus Archives as an example. The show’s characters engage in a range of relationships that fit into the LGBTQ+ spectrum, but the show itself isn’t about that. “These are just normal aspects of who these characters are,” says Dougherty. “These are normal people who are going through very abnormal situations, like the apocalypse. These elements of their character would be there if they were living a normal life.”

This commitment to providing a safe, open community has connected with many fans, he says.

“In particular, some of the greatest stuff we’ve had is characters that are non-binary, and they way they interact with the world and their lived experience. Their identity is never questioned. And a lot of fans have said they realized they didn’t have a binary gender identity because of hearing the way we presented nonbinary characters.

Michele has been writing and editing professionally since 1997. In 2017, she launched full-time into her own copywriting and editing business, serving marketing firms, service businesses, nonprofits, book publishers and consulting firms, as well as indie authors. She serves as Editor of the science fiction website Recursor.tv and The Fantasy Network News. Michele is also co-founder of Writing Well Creative Writing Workshop and a partner in Three Point Author Services.
@chippermuse
Previous Alternative Stories and Fake Realities
Next Give Me Away: A Sci-Fi Podcast Review