Three Days Left to Support the Making of “Dragon Knight”

Inspired by the mythic storytelling of Tolkien, the brooding dark fantasy of Conan the Barbarian and Excalibur, and the murderous intrigue of Game of Thrones—the indie fantasy film Dragon Knight is a gritty epic for fans, by fans. With sweet rewards for its backers, the Kickstarter for Dragon Knight is reaching the end of its funding—and you don’t want to miss out on the excitement and entertainment this project promises. 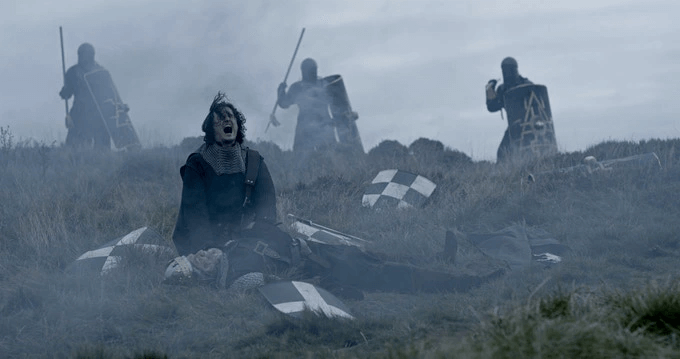 The story of Dragon Knight is set in a world of feuding kingdoms, ravaged by the invading black legions of the dark god Abaddon. When all hope seems lost, a lone warrior embarks on an impossible quest to find the last of the dragons… humanity’s last chance in the final battle to come.

Dragon Knight is Hex Studios’ first foray into the fantasy genre, and is the most ambitious film the team has ever made. Hex Studios is a small, passionate group of filmmakers and creatives, run by director/producer Lawrie Brewster (The Unkindness of Ravens; Lord of Tears) and writer/producer Sarah Daly. Over the past ten years, their team has produced six successful indie features.

The cast of Dragon Knight features Scottish actors such as Ryan Livingstone as Braedyn the Dragon Knight , Megan Tremethick as the reformed assassin Jigme, and Regan Walker as the eager young sidekick.

Funds raised on Kickstarter for Dragon Knight will go towards the high-end 3D animation that will bring the dragon to life, as well as producing an entirely original soundtrack, completing massive, immersive battle scenes, and also producing a beautiful, physical edition of the movie, packed with extras. 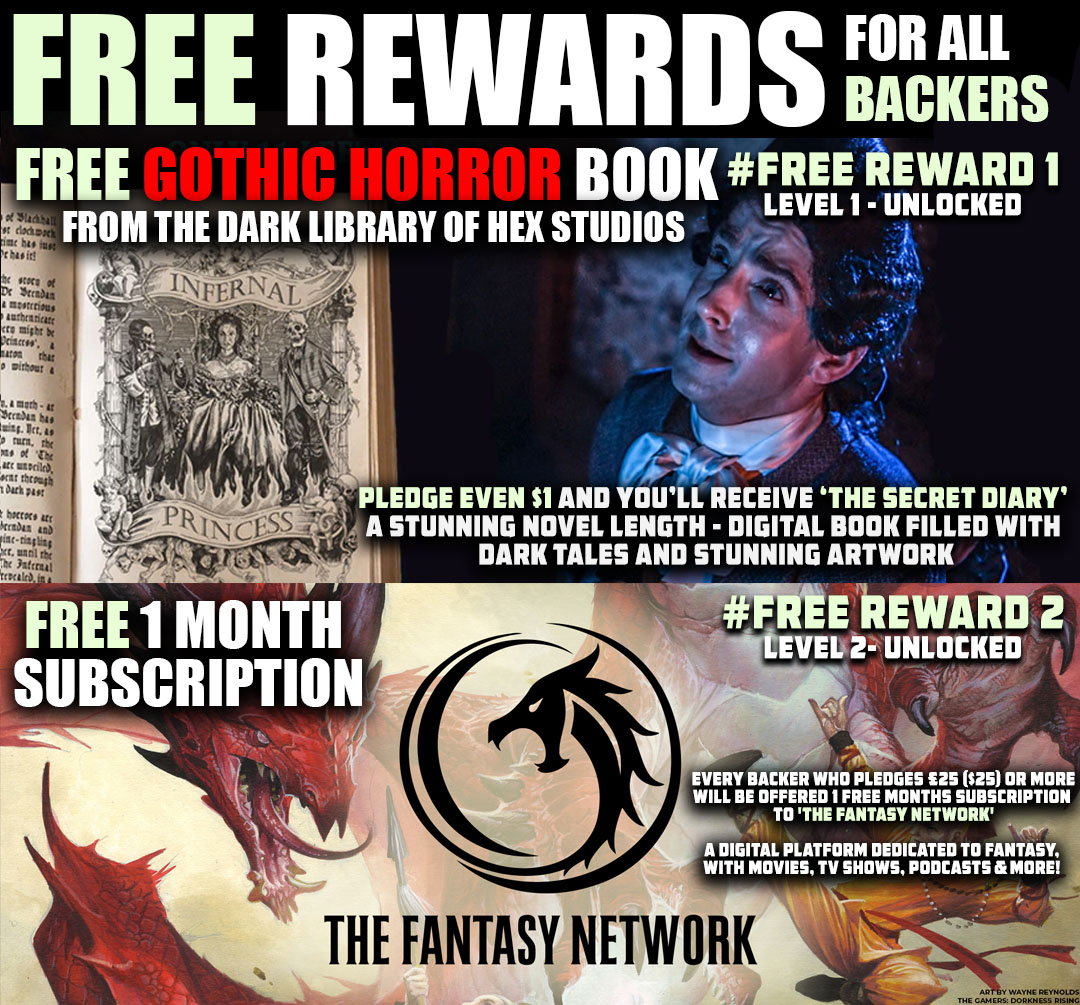 Rewards for backers are impressive, including attractive miniatures, special Blu-Ray sets, a month of premium access to The Fantasy Network (TFN)…and more. Backers will also have the option of five hours of exclusive special features slated to air on TFN.

With three days left, it’s time to get in on the action so you don’t miss out. Check out the Kickstarter here.

Check out the trailer below.

Michele has been writing and editing professionally since 1997. In 2017, she launched full-time into her own copywriting and editing business, serving marketing firms, service businesses, nonprofits, book publishers and consulting firms, as well as indie authors. She serves as Editor of the science fiction website Recursor.tv and The Fantasy Network News. Michele is also co-founder of Writing Well Creative Writing Workshop and a partner in Three Point Author Services.
@chippermuse
Previous Loki: The Superhero We Need
Next Alternative Stories and Fake Realities