Michele May 29, 2021 Animation and Comics, ElfQuest Leave a comment

It’s here! The ElfQuest Audio Movie Kickstarter campaign has launched, with some incredible, exclusive perks and rewards for fans of this well-loved story. 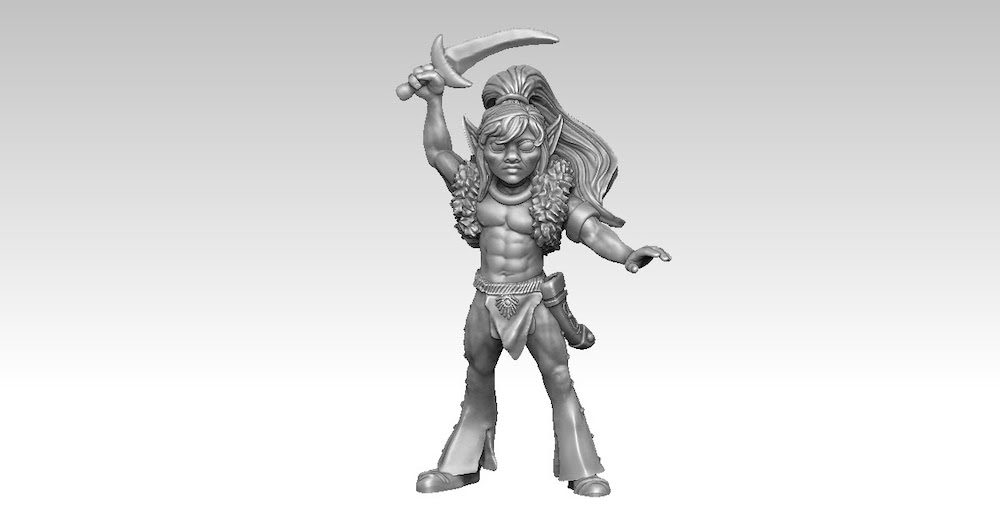 The story of Cutter, chief of the Wolfrider tribe of elves, and his quest to find others of their own kind on the world of Two Moons, Elfquest was first published in 1978 by creators Wendy and Richard Pini.

Since then, ElfQuest has gone on to become the longest-running independent fantasy graphic novel series in the US, with more than 20 million comics, graphic novels and other publications in print. Its fandom is large and loyal, and the Pinis are committed as ever to continuing the story of the Wolfriders—which is what the audio movie in conjunction with The Fantasy Network is all about.

The first few hours of a Kickstarter campaign are the most important—we’d love to invite you to become an early backer, reserve some incredible rewards, and help support the creation of ElfQuest: The Audio Movie!

Michele has been writing and editing professionally since 1997. In 2017, she launched full-time into her own copywriting and editing business, serving marketing firms, service businesses, nonprofits, book publishers and consulting firms, as well as indie authors. She serves as Editor of the science fiction website Recursor.tv and The Fantasy Network News. Michele is also co-founder of Writing Well Creative Writing Workshop and a partner in Three Point Author Services.
@chippermuse
Previous Join in to Talk about Moms in Gaming
Next TorCon 2021 Happening June 10-13