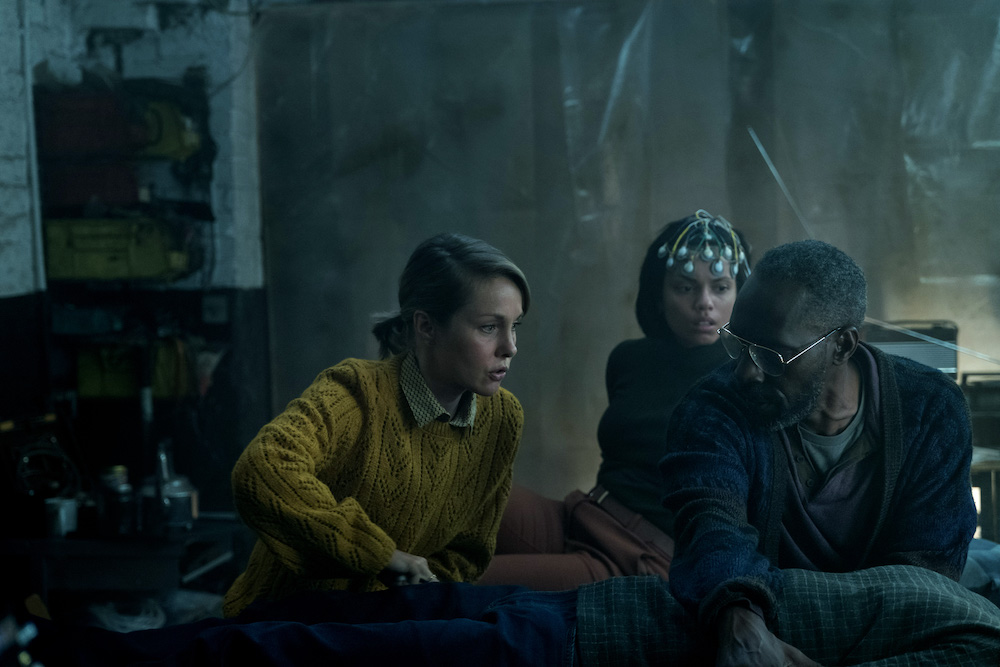 In the award-winning short indie sci-fi film Blank Shores, writer/director Alex Kyrou and producer Clare Shields explore an emotional topic that audiences might not immediately associate with speculative fiction—how the loss of a child impacts parents. But as movies like Arrival, novels like Borne and shorts like Blank Shores prove out, science fiction provides a powerful lens for viewing our very human struggles.

In Blank Shores, a woman named Emily is in search of her partner Connor, who has been missing for days. She feels responsible for his disappearance, in part because there has been a growing distance between them due to the loss of their child. And while this topic isn’t often discussed in public because it feels a bit taboo, the reality is that many people struggle with this issue. And that’s why Kyrou and Shields wanted to bring it into the open in their film. 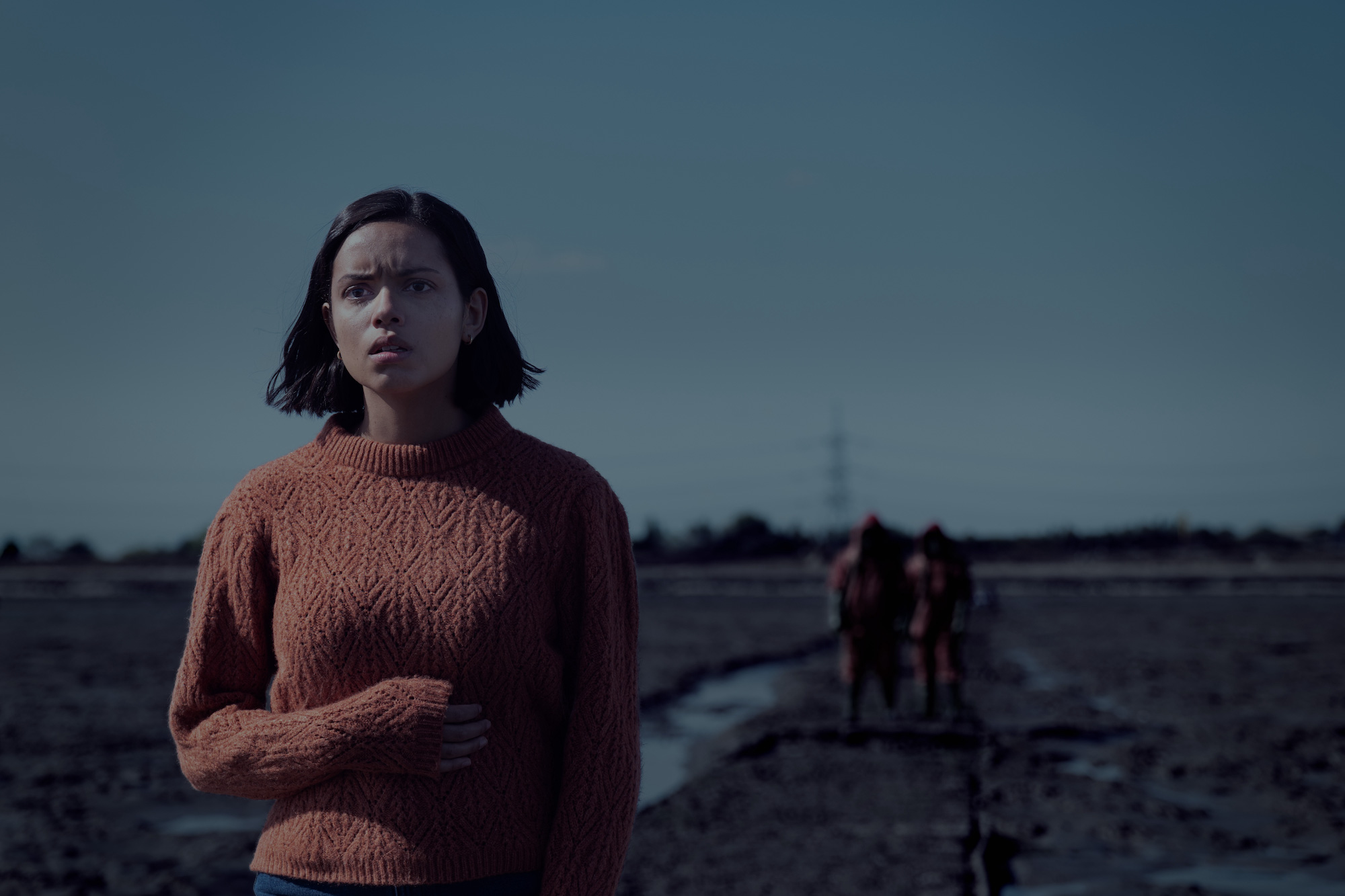 “The story was inspired by some devastating losses experienced by members of our family and friends,” says Shields. “We wanted to shine a light on child loss and the subsequent effect on parent’s mental health. We also wanted to spotlight male mental health and challenge notions of masculinity and gender stereotypes. During production of the film, it became increasingly apparent that child loss was sadly a more regular occurrence than we had initially thought; it just wasn’t readily voiced.”

In making the film, Kyrou and Shields explore how technology can be used as a means to heal trauma. And one of the creative ways they approached this visually was through the use of ethereal visuals that serve a physical barrier between the characters. 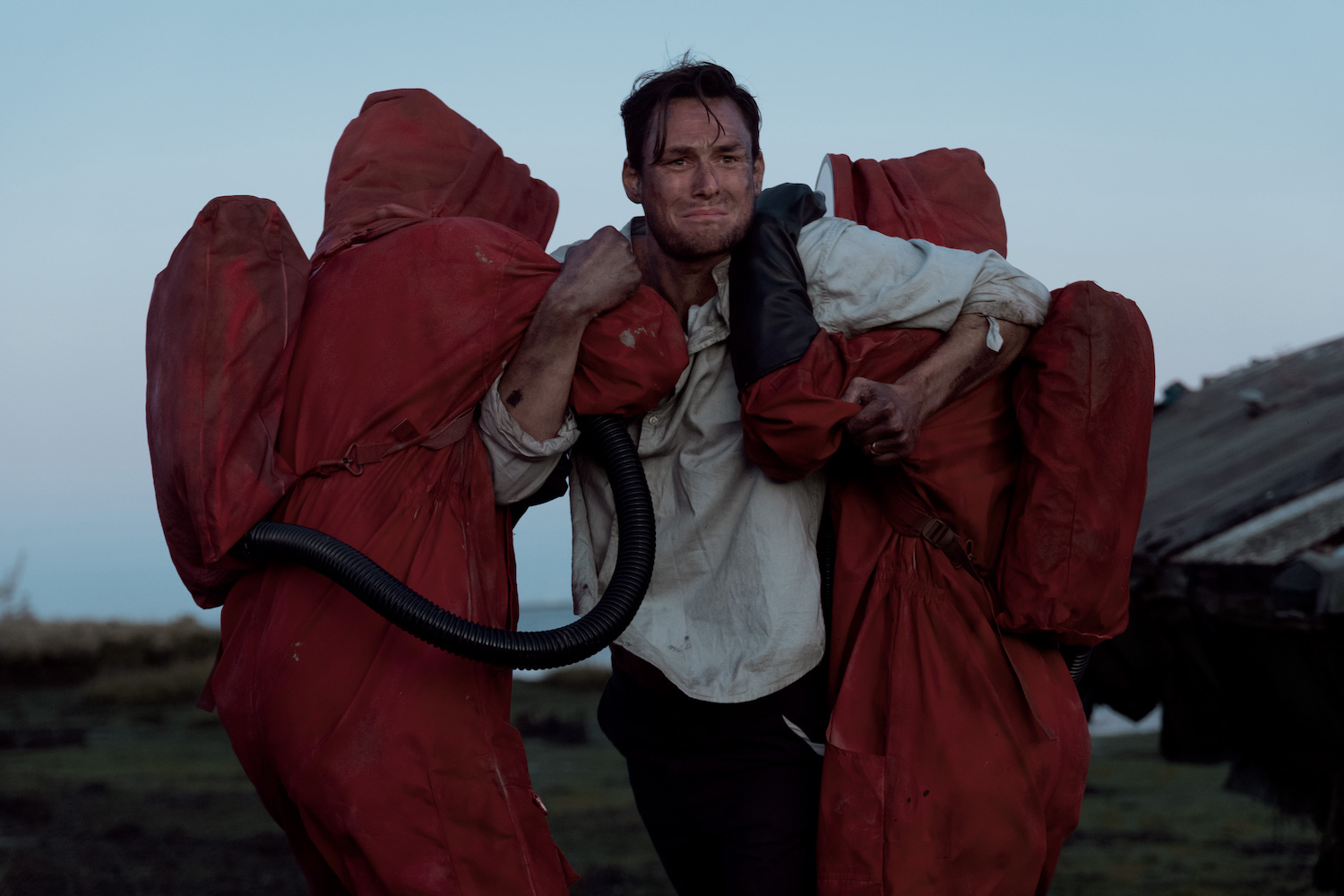 “Alex was keen to create something visceral and arresting for Blank Shores,” says Shields. “He wanted to experiment with darkness, taking inspiration from the cinematography in David Fincher’s films, combined with the raw emotion of Paul Thomas Anderson’s early films and the kind of lived-in details employed by Denis Villeneuve.”

The result of their efforts is a moving, beautifully shot film is doing well on the film festival circuit. The screenplay for Blank Shores won the Grand Prize in the Vortex Horror/Sci-Fi category at the Oscar- and BAFTA-affiliated Flickers’ Rhode Island International Screenplay Competition. Additionally, it was a finalist in the 2018 Global Script Challenge at theOaxaca FilmFest. The screenplay was awarded funding by the BFI Network and attracted the attention of BAFTA-winning Georgina Campbell to play the leading role.

Once the film festival circuit is done, Kyrou and Shields have plans to release the film on a curated website, and then develop the idea into a feature length version. 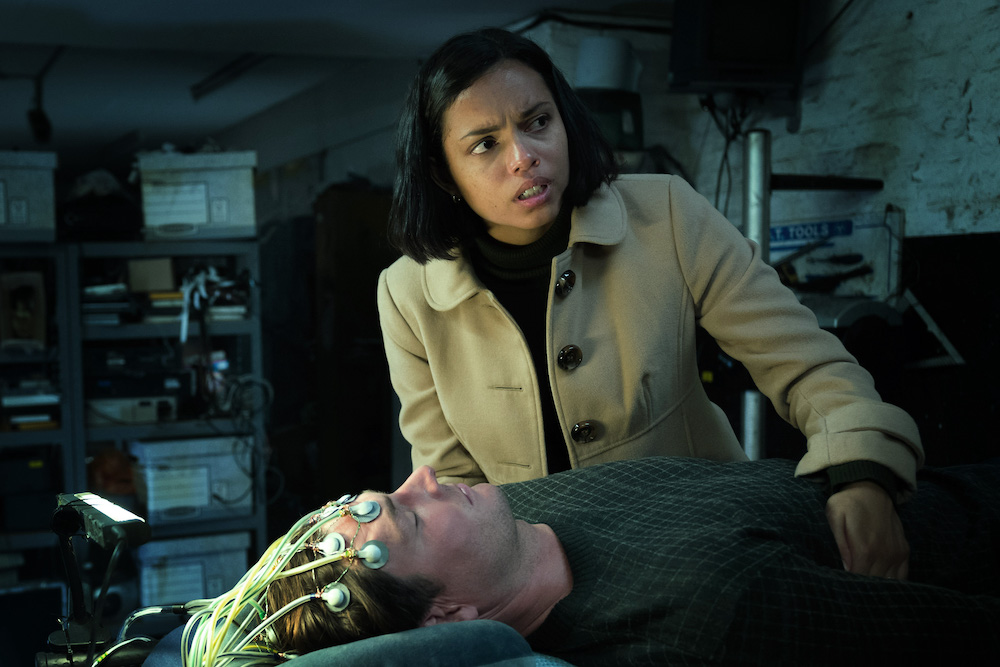 “We know that there are areas that we could explore further, including detailing the characters’ backstory and potentially adding more conceptual layers,” says Shields. “Currently, Alex and I are attending several film development seminars hosted by the BFI in readiness for developing and writing a feature film script. We are also actively looking to collaborate with other screenwriters, whether that is on Blank Shores or a fresh script entirely.”

Check out the Blank Shores trailer on our sister site, Recursor.TV.

Michele has been writing and editing professionally since 1997. In 2017, she launched full-time into her own copywriting and editing business, serving marketing firms, service businesses, nonprofits, book publishers and consulting firms, as well as indie authors. She serves as Editor of the science fiction website Recursor.tv and The Fantasy Network News. Michele is also co-founder of Writing Well Creative Writing Workshop and a partner in Three Point Author Services.
@chippermuse
Previous Review: Wonder Woman 1984
Next Evocative Style: The Comic and Book Art of Daniele Serra