Fan-Favorite LARPS Now on AMZ Prime, Up for Renewal 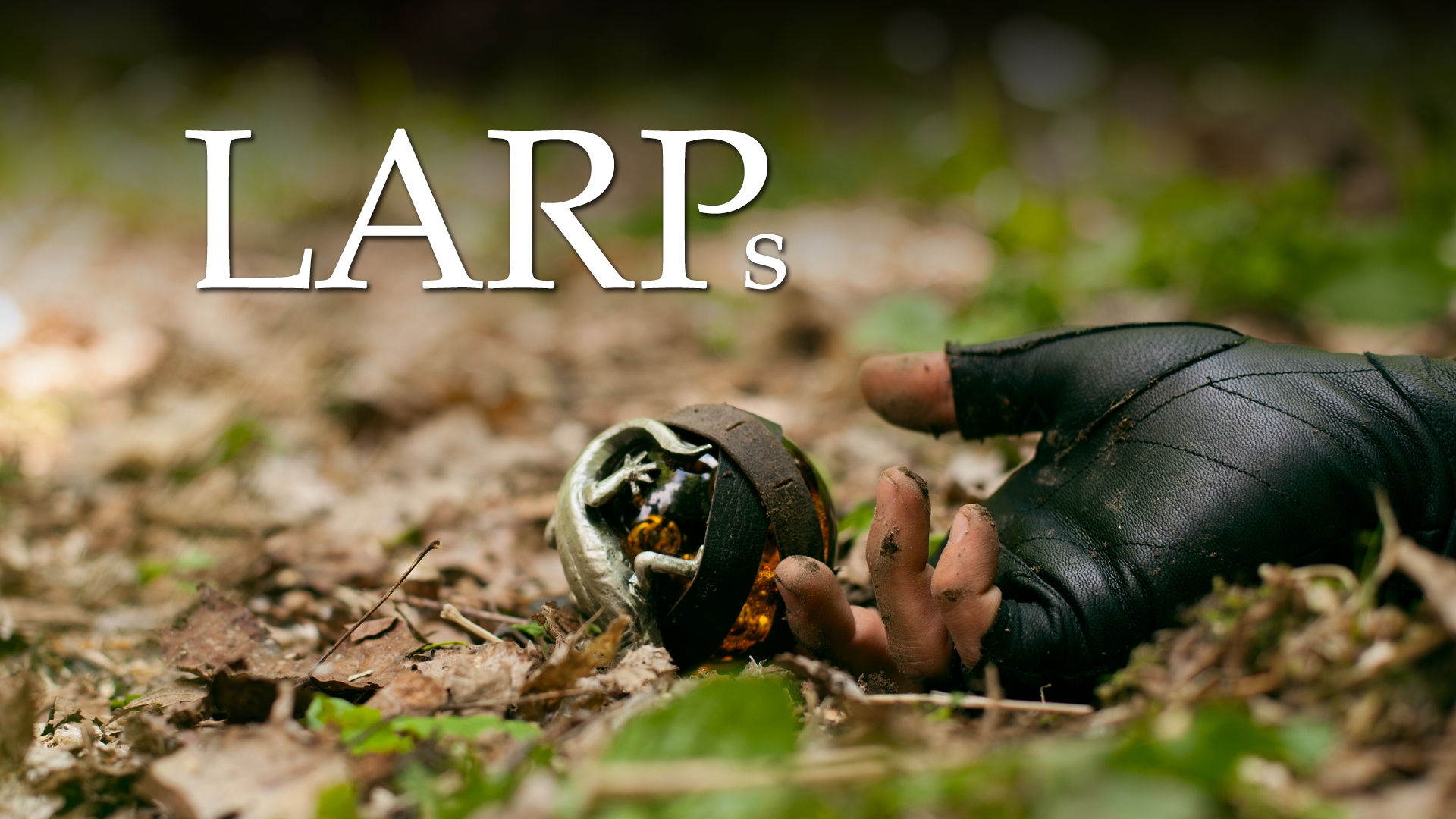 Taking down bad guys, shooting your friends, and exploring romance are completely normal during a live-action roleplaying game. But in the live-action role-playing comedy, LARPs, things aren’t always as easy as you’d hope. The LARPs characters discover they can’t keep their normal lives and their play entirely separate. Real life? In-game? It’s sometimes hard to tell.

If you’ve seen LARPs, then you know how relatable the action is. That’s just one reason why the show is popular—so popular, in fact, that this indie web series has made its way to one of the big beasts of web series distribution, Amazon Prime.

The Fantasy Network is proud to have been part of that exciting process, which makes the show available to viewers now in 17 countries. (Check out what the Montreal filmmakers behind LARPs had to say about it.)

Help Us Renew LARPs for a Third Season

And we’re committed to helping the LARPs team continue building on their success. As the creators plan their next season, it’s time to start planning the renewal process. You can easily get involved in making that happen.

Simply visit the LARPs page on TFN and join the pre-funding list to show the creators that you’re ready to pledge for a campaign to fund Season 3.

Remember, LARPs is now creator-owned and fan-supported, which means that you have the power to renew the show and continue the story. You’ll be supporting indie SFF creators and ensuring you get the entertainment that matters to you most at the same time.

Michele has been writing and editing professionally since 1997. In 2017, she launched full-time into her own copywriting and editing business, serving marketing firms, service businesses, nonprofits, book publishers and consulting firms, as well as indie authors. She serves as Editor of the science fiction website Recursor.tv and The Fantasy Network News. Michele is also co-founder of Writing Well Creative Writing Workshop and co-founder of Two Birds Author Services.
@chippermuse
Previous Animation, Comic Show “Acme News” Debuts on TFN
Next Comedy and Holiday Magic in “A Christmas Cancellation”