Magic and Secrets: Herman Wang, Creator of The Spell Tutor 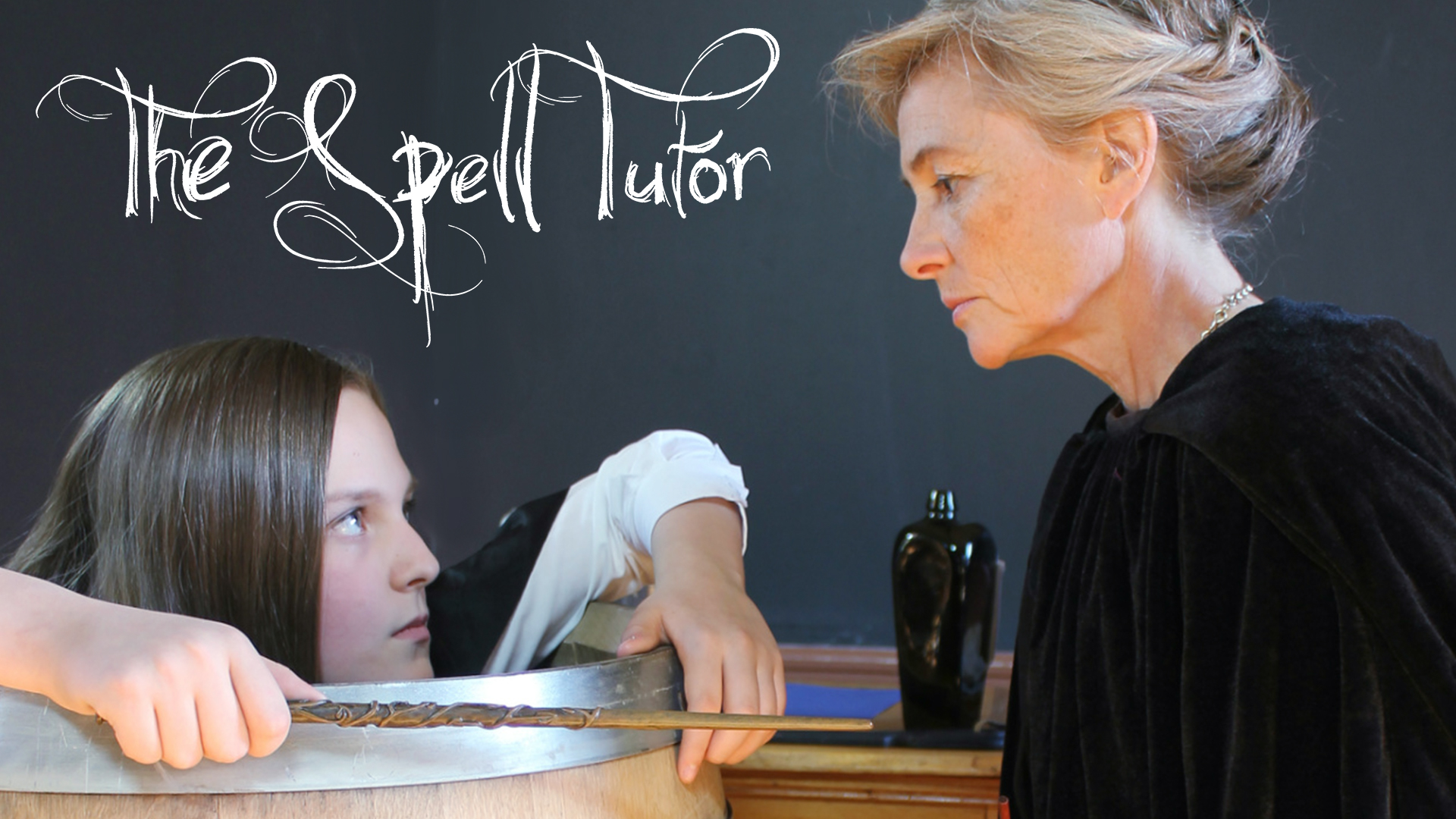 With four seasons under his belt so far, Herman Wang, the writer/director behind the award-winning indie web series THE SPELL TUTOR (available for free viewing on The Fantasy Network) is going strong.

Inspired by the world of Harry Potter and similar works, THE SPELL TUTOR follows the adventures of Emma Colden as she struggles through her magic lessons and schoolwork at Fenchurch Academy. As the school year progresses, Emma comes to realize that everyone is keeping a secret from her. As the mystery deepens, she and her friend, Parissia, face a mysterious and dangerous enemy determined to stop them any cost.

In our latest Content Creator Interview, Herman Wang describes what it’s been like creating an indie SFF series.

I started off making music videos, which was in retrospect a really good introduction to the craft. I learned the basics of editing, cinematography, and special effects in a way that was fun and rewarding.

What sparked the idea and world of THE SPELL TUTOR?

THE SPELL TUTOR actually started out as a Harry Potter fanfic short film. After we finished it, we got into a lot of comic con film festivals, and the audience response inspired us to continue the storyline as a web series.

Since the series is based in the Harry Potter universe, we decided against doing any fundraising to stay within the legal guidelines laid out by Warner Bros and J.K. Rowling. So, the entire series was self-funded.

What do you wish that you had done differently in the filming of the series?

Action sequences are more time-consuming to film than narrative or dialog scenes, and there are a few sequences in THE SPELL TUTOR that I wish we could have spent more time on. It’s funny because they usually take the least amount of time in the final product, but take far more time to create behind the scenes.

What mistake in your web series do you see, but no one else does?

In the final season, for one set of scenes, we forgot (I say “we”, but really I forgot) to bring a few crucial pieces of wardrobe, and there was no time to go get them. We shot without them, and set up an implied explanation around it all, but it still comes to mind every time I see those scenes. 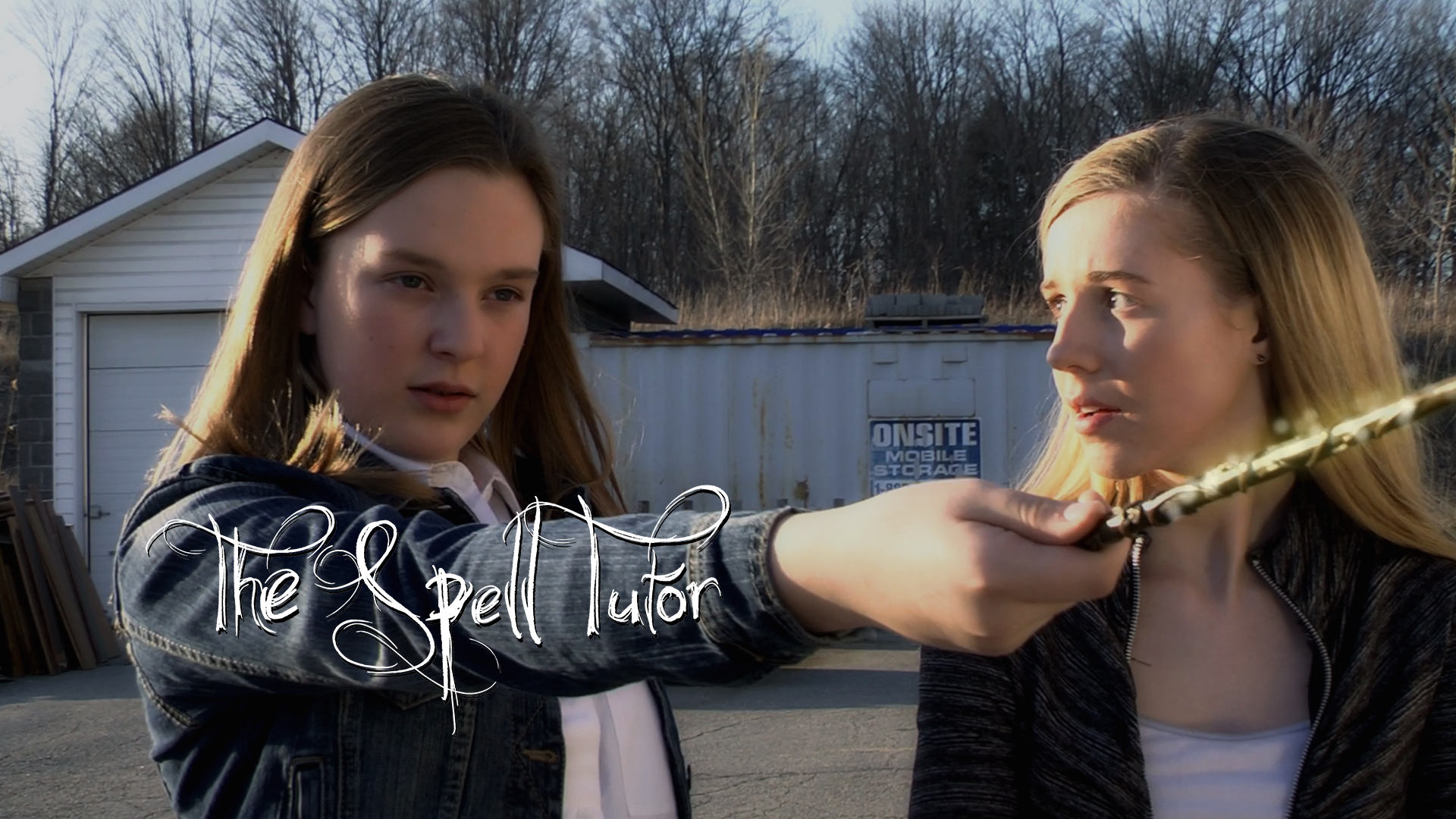 What the most rewarding part about making THE SPELL TUTOR?

The Harry Potter fandom is filled with a huge mix of wonderful and diverse people, and it’s been great getting out to conventions all over North America and mixing with them.

Put twice as much prep time into action sequences as anything else.

I’ve seen a lot of fan films that are just recreations of something that already exists. But you should really find a way to put your own style into something — that’s the only way it’s going to stand out.

The mindset that web series are merely a stepladder for getting into television. They are their own unique thing, meant to be viewed in a unique way, and not understanding that has led to series that only feel like demo reels in the end. 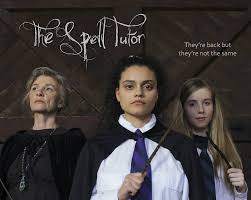 Luc Besson has a strong catalog — THE FIFTH ELEMENT, LA FEMME NIKITA, THE PROFESSIONAL. Action-heavy stories, but still with a lot of heart in them.

I don’t think it’s something that can be done artificially; you have to be a fan yourself in order to resonate with other fans. I think people can easily tell when they’re being patronized, so a genuine approach is best.

One idea we had was to incorporate the world of “wizard rock” into our series. That’s the fan-driven movement of original music with lyrics based on the Harry Potter world. We began incorporating the music of wizard rock artists into our episodes, and that proved to be a great win-win situation for everyone, as far as community building went.

For web series, I don’t think it matters as much as with film. The audience for web series is more concerned with concept than celebrity. If you hit the right concept, people will watch. 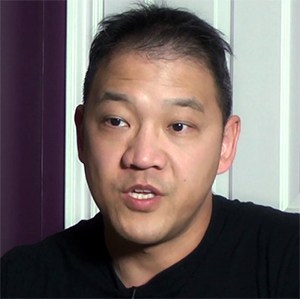 I’m sure I’d be starstruck if I came across Sir Patrick or Sir Ian.

Justin Moe is the lead host of The Fantasy News Video Segments as part of TFN. He is a director, producer, and actor in the MD/DC/VA area, having worked in both film production and theatre for 14 years. A story-teller at heart, he has produced and directed several independent projects, as well as helped support others with his cinematography and video editing skills to get them over the goal line.
Previous Stories that Need to Be Told: Eveshka Ghost, Creator of The Bastard Sword
Next Conspiracy Theories and Dark Comedy: Herman Wang’s Illuminagents