A global pandemic may make filming a challenge, but that doesn’t mean all your favorite SFF projects are completely on hold. Take the popular New Zealand-based web series AFK as an example.

A highly popular web series, AFK is the story of MMO gamers creating a new world for themselves after being trapped in the bodies of their characters. Since its humble beginnings in 2015 from a $15K Kickstarter,AFK has gone on to create over four hours of content online. The series has had over 1 million views on YouTube and has also been hosted on Air New Zealand, TVNZ, The Fantasy Network and Amazon Prime, where it has received favorable reviews and is currently sitting on a 4.4-star rating for its second season. 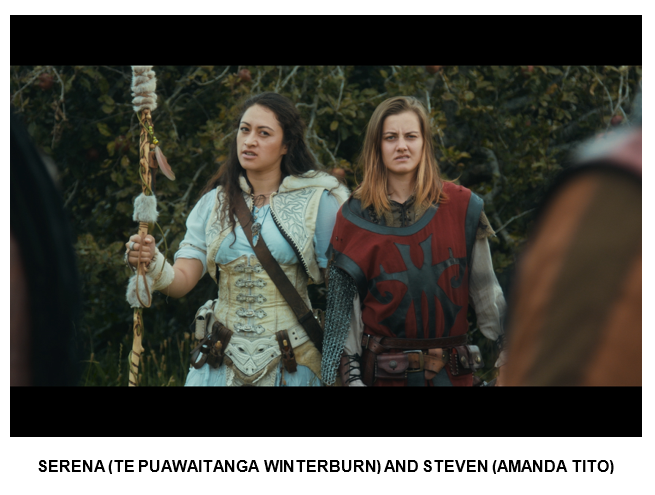 Retooling in Light of Pandemic Concerns

The makers of AFK were in the early stages of crowdfunding for their much-anticipated season 3 when Covid-19 concerns put everything on hold in the film world. But creator, writer, director Peter Haynes has found a new way to satisfy those who love the series while we all stay at home—an online comic releasing a page a week for Patreon fans of the show.

Set in between seasons 1 and 2, the brand-new AFK comic tells the story of the group’s journey to the Greenstone Hills, and the events that led to Steven’s eventual departure. Haynes is personally doing the writing and illustrations, and a new page is released weekly on AFK’s Patreon page. 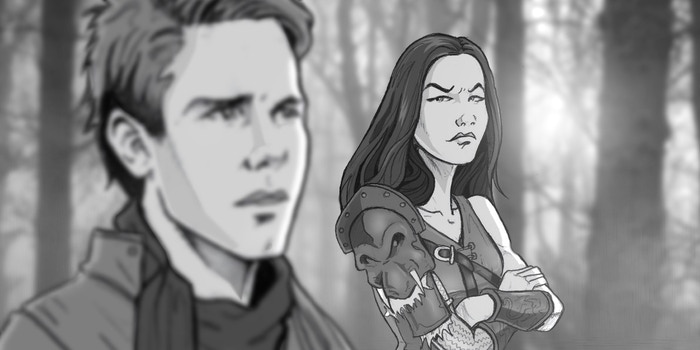 To make the content accessible to all, the pages are available at any level of patronage. Backers will only be charged $2 per month for four pages of content, and patrons who give $5 and more will receive a free digital download of the compiled graphic novel once completed, for reading on tablet or Kindle.

And for those who can’t wait to see season 3 of the web series come to fruition, Haynes has promised to get back to filming when conditions are better. As he wrote on the show’s Kickstarter page updates, “This is not the end of AFK. We promise you that as soon as we can see the light at the end of the tunnel, we will be back on the campaign trail to fund our final season. The extra few months will allow us to focus on getting through this together and make sure we can deliver the best possible conclusion to our story.”

AFK fans, stay tuned for more—and in the meantime, don’t forget to check out seasons 1 and 2 on The Fantasy Network. 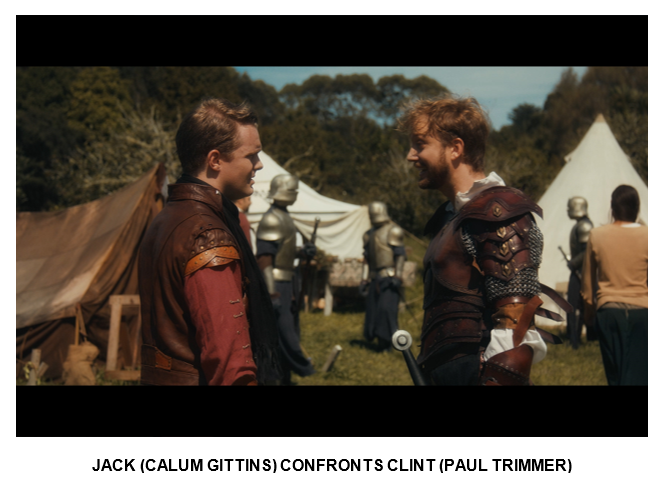 Michele has been writing and editing professionally since 1997. In 2017, she launched full-time into her own copywriting and editing business, serving marketing firms, service businesses, nonprofits, book publishers and consulting firms, as well as indie authors. She serves as Editor of the science fiction website Recursor.tv and The Fantasy Network News. Michele is also co-founder of Writing Well Creative Writing Workshop and a partner in Three Point Author Services.
@chippermuse
Previous Follow The Fantasy News on Facebook
Next Live Stream the 2020 Hugo Awards, CoNZealand, and Gen Con on The Fantasy Network