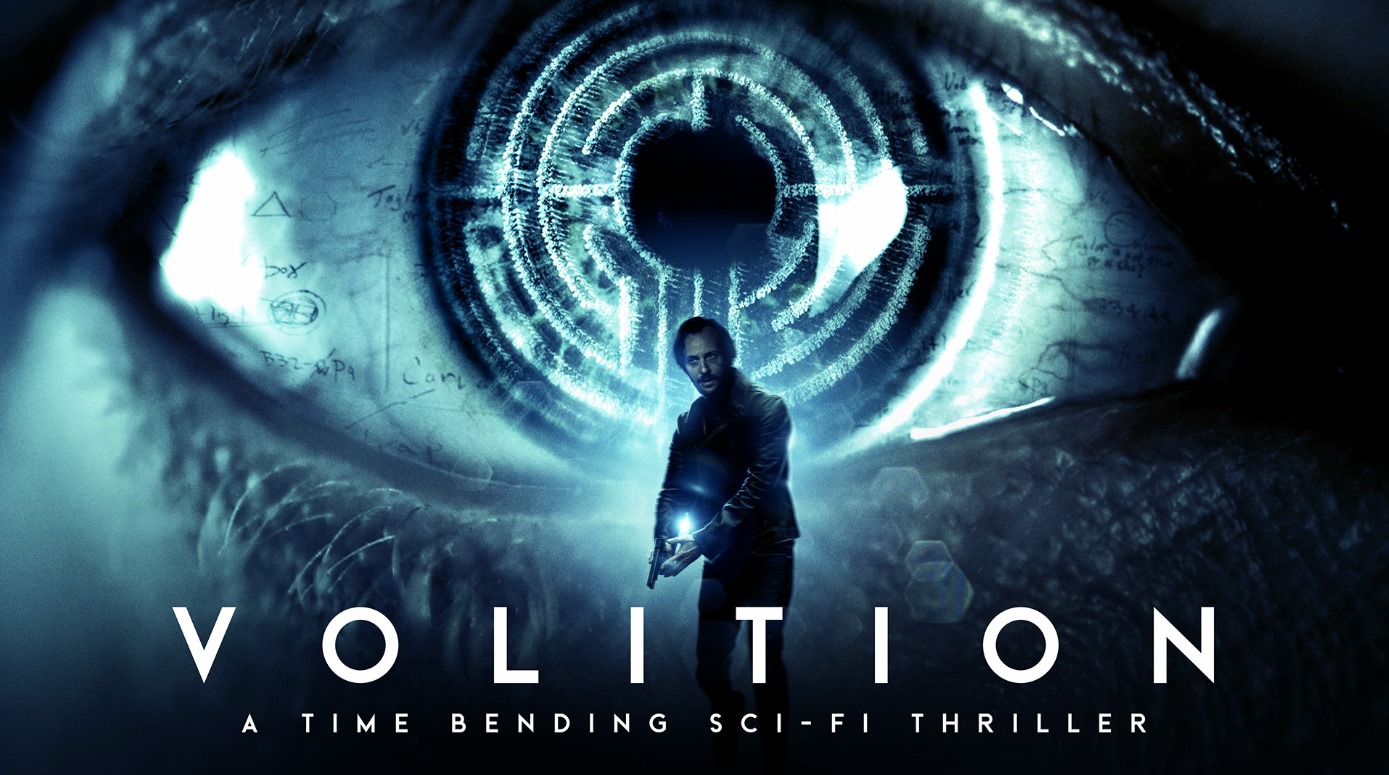 “They say when you die, your whole life flashes before your eyes. I wish it were that simple.”

With those first words of dialogue begins the intense 92-minute ride that is VOLITION, a mind-bending, cerebral indie science-fiction thriller being released today (July 10, 2020) on Apple TV, Prime Video and other digital platforms. Co-written and co-produced by brothers Ryan W. Smith and Tony Dean Smith (Tony makes his feature directorial debut on the film), VOLITION is centered around the story of Jack, a man afflicted with clairvoyance, who tries to change his fate when a series of events leads to a vision of his own imminent murder.

Fate vs. Free Will? 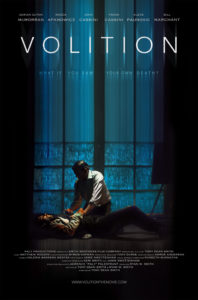 Any story that deals with seeing glimpses of the future naturally addresses the issue of fate versus free will, an existential debate the Smith Brothers don’t shy away from. Is it better to know what is coming, or better not to know? The question is a fascinating one, but VOLITION allows itself to raise other, tangential questions too: How does grief impact our decisions, and what do we do about it? Does intention matter more, less or as much as the actual actions we take? What value do our choices have?

It’s not surprising that Jack, played by Adrian Glynn McMorran (The Revenant, Supernatural, Arrow), is a bit cynical about his clairvoyance, especially as we learn more about him. He doesn’t think free will exists, which is, as another character puts it, “a shitty way of seeing the world.” This of course raises another question: Even if we don’t have free will, is it better not to know it? Perhaps we should worry less about the scientific evidence that free will may be an illusion, and be more concerned with whatever keeps us emotionally and mentally sane, right?

Solid Acting by a Solid Cast

This willingness to play at the corners of the philosophical envelope makes VOLITION more than just another indie sci-fi movie. And the film is also elevated by the performances in it. McMorran, as Jack, puts in a strong and believable performance, finding edges in his character that keep audiences involved as we learn more about him. He plays well off his fellow actors— Magda Apanowicz (You); Aleks Paunovic (War for the Planet of the Apes); John Cassini (Seven); Frank Cassini (Watchmen); and Bill Marchant (Chappie). All of them hold their own on screen.

This is all the more impressive when you remember that VOLITION is an indie film, shot in just 17 days of intense shooting. McMorran describes the experience as both exhausting and exhilarating, demanding everyone on set rise to the occasion. As he puts it, “Everyone had to work in a higher gear.” The effort clearly paid off.

VOLITION’s plot and action move along at a good pace throughout, partly due to a solid script and partly due to tight editing. There’s no real dead wood in the final cut. And while precognition has been done in other sci-fi films—meaning some of what happens isn’t entirely new ground—the way VOLITION executes those moments is nicely done, because they’re imbued with the overarching philosophical questions that make the movie classic sci-fi.

Of course, no film is entirely perfect. In VOLITION, there’s a moment when Apanowicz’s character, Angela, discovers Jack’s ability to see the future, and some of the dialogue at that moment seems a bit too easy. There’s another moment where one character delivers a short “As you know, Bob” explanation for some of the science. But those small imperfections aren’t deal breakers. All in all, VOLITION is a lot of fun to watch.

Awarded as BEST FEATURE at the Philip K. Dick Film Festival, among a slew of other awards and critical acclaim, VOLITION is a tightly-wound puzzle of a ride that audiences can definitely enjoy as they stream films at home this summer.

Where to Find VOLITION

Check out the trailer.

Michele has been writing and editing professionally since 1997. In 2017, she launched full-time into her own copywriting and editing business, serving marketing firms, service businesses, nonprofits, book publishers and consulting firms, as well as indie authors. She serves as Editor of the science fiction website Recursor.tv and The Fantasy Network News. Michele is also co-founder of Writing Well Creative Writing Workshop and a partner in Three Point Author Services.
@chippermuse
Previous Making Movie Magic with GILL Filmmaker Kieran Moreira
Next Follow The Fantasy News on Facebook