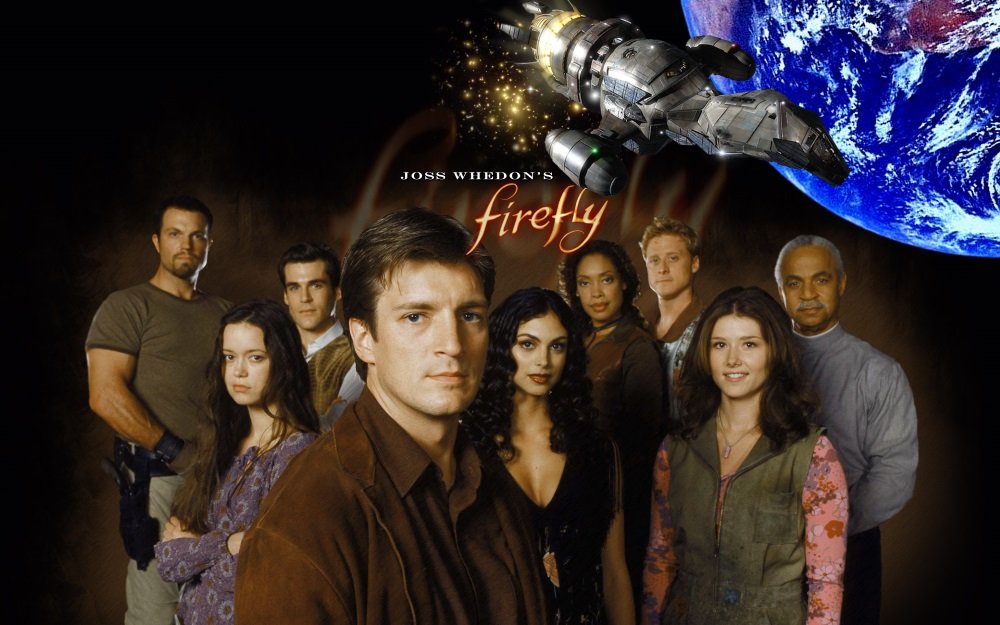 Joss Whedon is a master of his craft. He’s been long known as a boundary-breaking, genre-bending pioneer in the film and television industry, having created or worked on many beloved projects ranging from television classics like Buffy the Vampire Slayer and Firefly, to major blockbusters such as Toy Story, The Cabin in the Woods, and Marvel’s The Avengers.

In 2015, after the critically successful release of Marvel’s Avengers: Age of Ultron, Joss Whedon amicably parted ways with Marvel after many years in their service. This decision was so that he could work on new and interesting projects. In short, he didn’t want to be stuck working with the same company for the rest of his life, after so many years with that single focus. Since the split, Whedon has hinted at a number of different projects in development, including new graphic novels, a new musical, and a potential sequel to 2012’s Cabin in the Woods.

While all of these projects sound enticing, and definitely worth getting excited over, there is a lingering hope that, with his current freedom, Whedon will eventually return to the format that made his career: television. It’s been a number of years since he was intricately involved with a TV show. Dollhouse was cancelled in 2010, and his only television work since then was for the pilot of Marvel’s Agents of S.H.I.E.L.D., following the events and success of his film The Avengers.

Every show that Joss Whedon created has been extremely different from the rest: In themes and tone, in narrative style; even in the kinds of characters they feature. Buffy the Vampire Slayer is frequently light-hearted, filled with clever wordplay and humor, but with a dark twist to it. Angel is a darker spin on that, with spots of being lighter, and a lot of the same humor. While they are both supernatural stories set in the same universe with many of the same characters, they are set apart by major factors and narrative choices that helped drive the respective shows.

Firefly is a genre-bending space western, set 500 years in the future. It’s filled to the brim with science fiction elements, and yet still has a very retro feel to it. Captain Reynolds and his crew use what is considered ancient technology for their time period, even including their ship itself. Firefly also has a lot of humorous dialogue sprinkled into a more serious story in a very intricately designed world. That blend of humor and serious, grounded narrative was a unique application of concept, and the only other work I’ve seen to achieve that sort of balance on the same level is Whedon’s hugely successful The Avengers.

Dollhouse has the most serious tone and narrative. It doesn’t poke fun at itself like Whedon’s previous works, or play on words like Buffy and Angel. Instead, it focuses more on telling a grounded, intricate story set in a very contemporary, modern-day world, with a slight spin of science fiction. All of the humor is very grounded, and most of it comes from the character of Topher Brink.

Joss Whedon also co-created and executively produces Marvel’s Agents of S.H.I.E.L.D., although he doesn’t actually work on the show himself, aside from writing and directing the pilot episode. The show is showrun by his brother Jed Whedon and his sister-in-law Maurissa Tancharoen, and while they were superb writers for Dollhouse, and the show has plenty of brilliant points, it does remain the weakest of the television shows Joss Whedon has created.

Every single television show Joss Whedon has made has been very different from the others, and they’ve all been brilliant. Whedon himself has talked about how he wants to make sure every one of his works is distinct, and it never feels like he’s reusing devices. If he were to come back to television, he’d bring something new, and it would be good. It might not be received well at first—it might take time for the viewers to adjust to it—but in the long run, if it sticks around, doesn’t get cancelled, and the fans give it a chance to see what’s coming along, it will be well worth the wait. They will get more than they ever expected or imagined. There will be great payoffs, and great heartbreak, and it will be absolutely amazing.

Reuben Horst has been writing and blogging from a young age. He has a passion for well-crafted, character-driven stories, and holds a high appreciation for art and music. He runs a blog in which he reviews various forms of media, including a regular “Soundtrack of the Month” piece.