Hermione Granger herself is now confirmed to become the much-beloved Belle in director Bill Condon’s live-action adaptation of Beauty and the Beast, now in pre-production.

Condon started out directing TV movies, but hit the jackpot with his award-winning theatrical version of Dreamgirls back in 2006. He went on to direct both of the Twilight: Breaking Dawn films along with Kinsey and The Fifth Estate. 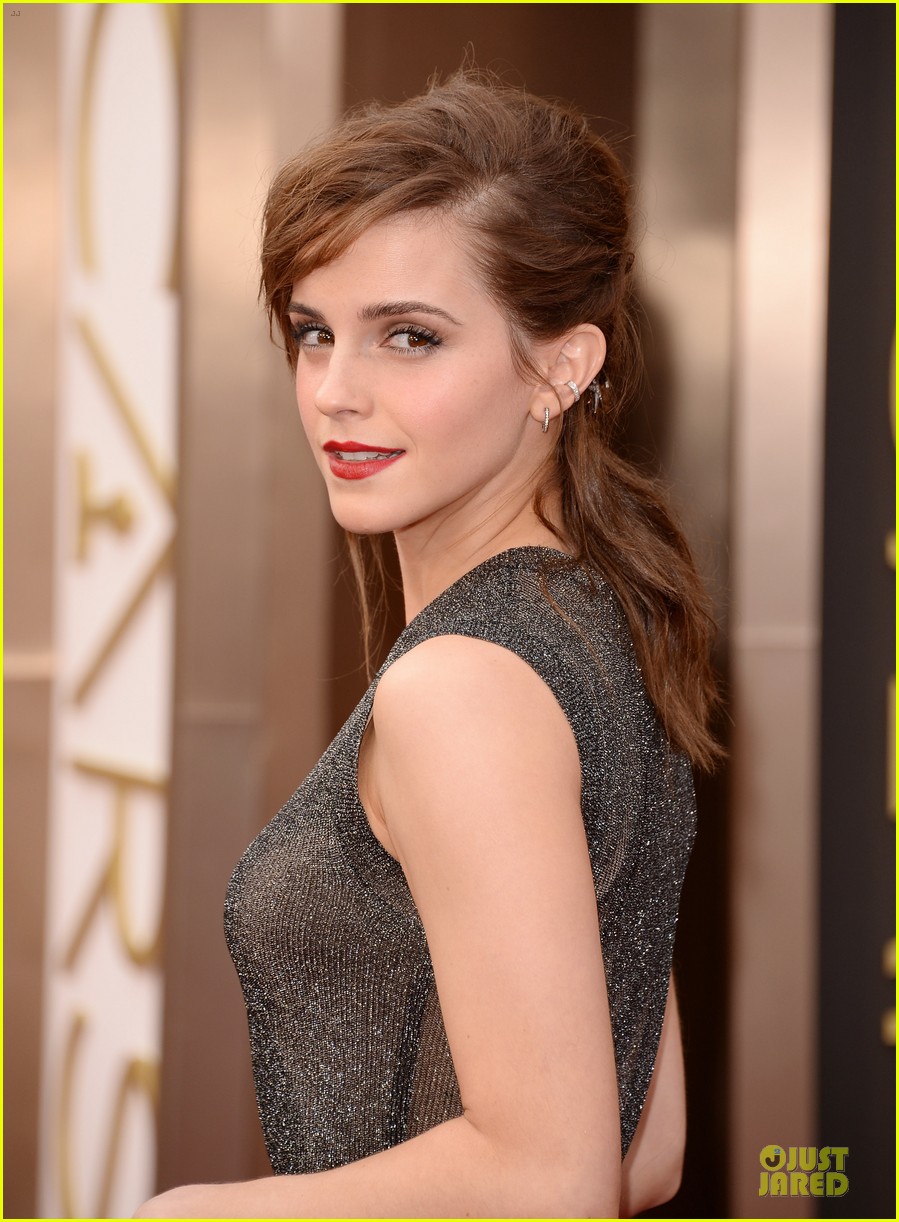 On final confirmation of her landing the role, Emma Watson posted on her Facebook:

I’m finally able to tell you… that I will be playing Belle in Disney’s new live-action Beauty and the Beast! It was such a big part of my growing up, it almost feels surreal that I’ll get to dance to ‘Be Our Guest’ and sing ‘Something There’. My six year old self is on the ceiling – heart bursting. Time to start some singing lessons. I can’t wait for you to see it.

Given how cherished Disney films are to so many, what do you think of this news? Is Emma perfect for the book-loving Belle, or is there someone else you would rather have seen?