For those of you who have been begging for hoverboards from Back to the Future to make their way into the real world, you don’t have to wait anymore! Hendo Hover has not only played around with the physics of such a device, but they’ve actually made one that works and even got Tony Hawk to play around with. Basically, the boards work by creating a magnetic polarity on whatever metal surface it sits on (that’s the downside; it won’t work on concrete or asphalt…yet). Of course, it’s not as simple as just sticking two similarly-charged magnets together and getting a levitating skateboard, but that’s the basic idea. 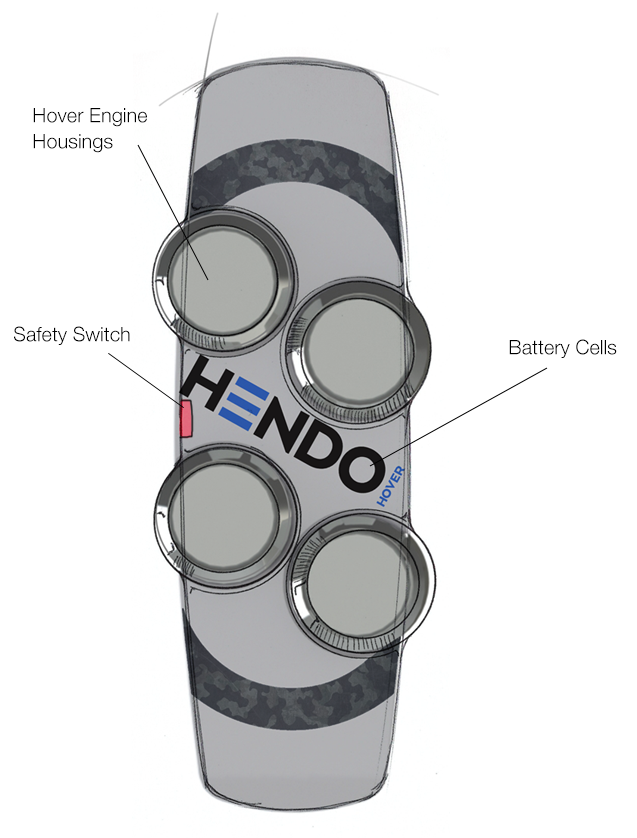 Want to get your own? Well, you’ll have to wait. Hendo has set up a Kickstarter to get their project off the ground (yes, horrible pun intended), and as of this writing all the $10,000 spots to reserve a board have all been taken. But you can still donate for all kinds of nifty goodies and to help the Hendo team keep going with even more tweaks, innovations, and just to get to say you helped out.