With the superhero/comic book genre dominating at the box office, it was only a matter of time before it found its way back to the small screen. True, there has been some concern regarding the longevity of heroes, caped or otherwise, on TV (Green Lantern: The Animated Series, Young Justice, No Ordinary Family, the thankfully-scrapped Wonder Woman show), the success of shows like Arrow and Agents of S.H.I.E.L.D. has given producers and writers the courage to at least try to bring others into the limelight. Here re some of the shows airing on television this fall that comic fans both casual and hardcore may want to check out.

Okay, this one isn’t really fair since it’s NOT A BATMAN SHOW. Okay? We clear on that? BUT! It will feature a young Bruce Wayne before he donned the infamous cape and cowl, among a plethora of other iconic names (Selina Kyle, Oswald Cobblepot, Edward Nigma, etc). In fact, Gotham focuses more on James Gordon, a detective at the time of the Wayne’s murders. One of my friends/colleagues describes the show as “Law & Order: Gotham”. Now, if Fox and DC are smart, they will NOT try to turn this into a Batman-cenric show halfway though the season. Bats has enough exposure and media attention; let’s give some other characters a chance to be dark and brooding and angsty.

Gotham premieres on Fox September 22, 2014 at 8pm (right before the season two premiere of Sleepy Hollow).

A spin-off of The CW’s surprise hit show Arrow, The Flash could either be really great given the cast and crew behind it…or it could be a train wreck from start to finish. The beauty of its counterpart is that Arrow is steeped in realism, even if some of it is actually kind of kooky if you think about it too long; there very well could be a a bajillionaire who has all those fancy arrows and runs around in a green hood and face paint. Flash is…well, the Flash. A man who can run fast enough to slow down or even stop time itself is a bit out there for a show aiming for some semblance of realism. But you know what? None of that matters. Chances are you’re not watching shows like this for accuracy; you’re watching them because they’re fun and because you become invested in the characters. And that’s what sucked a lot of people into Arrow. And that’s why everyone should at least give The Flash a chance as well.

This is the one that I predict will be the best out of all on this list. Diehard Hellblazer fans are already frothing at the mouth for how much like the comics Constantine is looking to be, along with how different the vibe of the show will be compared to other hero series already airing. Constatine will most certainly NOT be family entertainment (unless your five-year old like demons and gruesome deaths and exorcisms, in which case go for it), but that’s the glory of it. Originally from the Vertigo line of DC Comics, Hellblazer was never meant to be for all audiences. Some of the storylines and scenes are downright shocking. Good thing shows like Dexter, The Wire, and Hannibal have already proven that fans can handle a good amount of shock-factor. Oh, and Dr. Fate’s helmet. Just saying’.

Intense emotional attachment to fictional characters, major plot twists, and solid storytelling, season three of The CW’s hit show promises to be just as engaging (and heartbreaking) as the previous two seasons. As I mentioned earlier, while the writing itself is good, it’s the characters and their ever-changing dynamics and roles and even personalities that keep many viewers coming back every week. Whether there will be crossover episodes with The Flash at some point isn’t clear, but the writers, producers, and actors are keeping everyone on their toes on Twitter with hints and rumors. 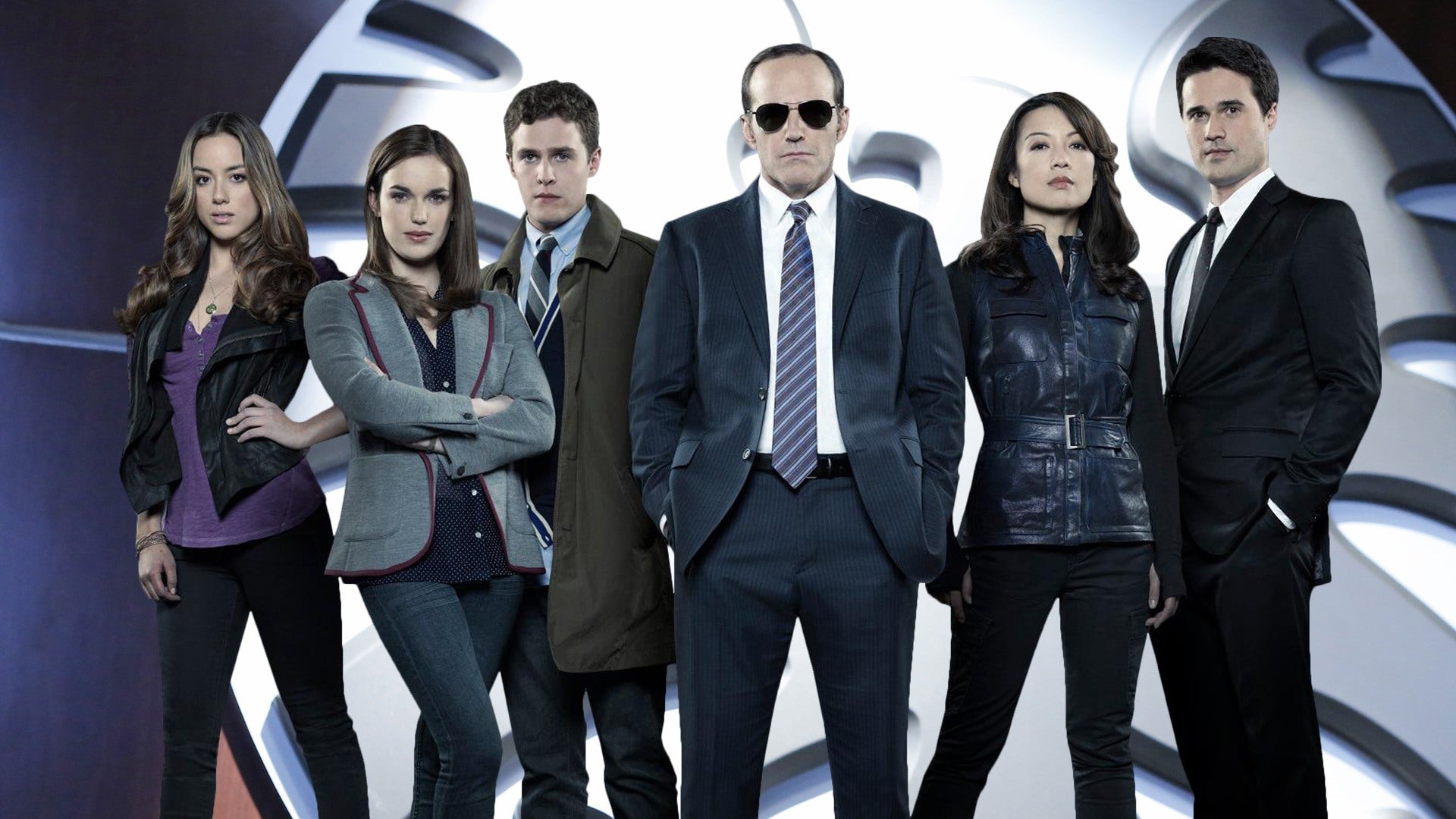 I’ll admit, the only reason I started watching this show was because of Coulson. I loved him in the MCU and when he “died” in Avengers (it’s not a spoiler at this point anymore, people!), there were tears. So to hear that he had been resurrected for his own TV series made me excited and giddy. First episode: okay, I kind of hate everyone except Coulson and May, but I’ll give it a chance. Halfway through the season I was ready to give up on it entirely. Then it started developing an actual plotline. While I still hate 85% of the characters, that finale of season one was enough to make me want to see the next season. As long as the writers keep up the coherency and stop relying on the fans to see what to do next (“Oh, they liked this, so let’s do more of it”. “Oh, they didn’t like this, so we’ll just ignore it for next week’s episode.”), Agents could go on to become a great show in its own right. Of course, there’s a lot that can’t be done without compromising the MCU (since Marvel is trying to create a singular universe with their live-action projects). I understand that. But that’s easily fixed by letting go of “the apron strings” of the MCU and doing its own thing.

Which shows are you most excited to see? How about not as thrilled to see? Tell us in the comments below!